Taylor ruled out of final game 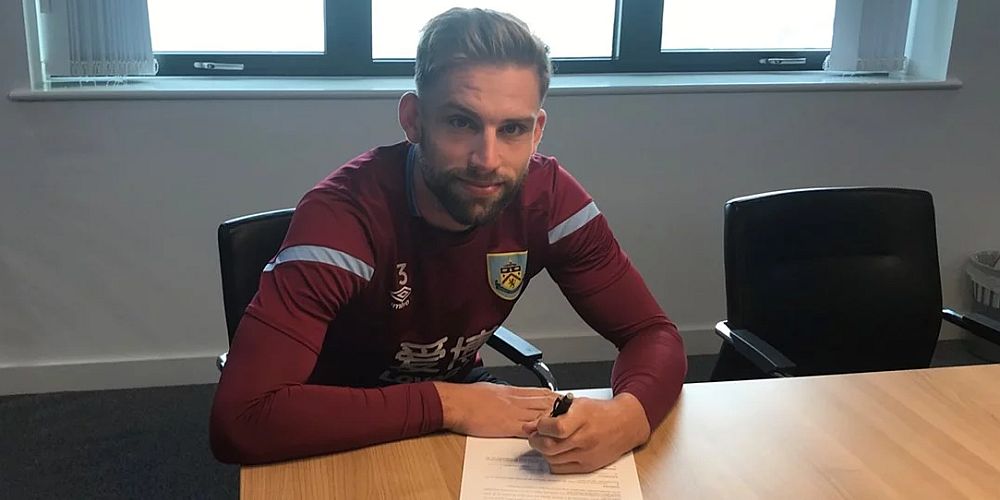 Charlie Taylor came off injured in the home draw against Wolverhampton Wanderers which forced him to miss our win at Norwich City and he’s ruled out again this weekend when the season comes to a close at home against Brighton & Hove Albion.

Taylor has joined Matt Lowton, Ben Mee, Jack Cork and Ashley Barnes on the injured list. Lowton hasn’t played since the 1-0 home win against Watford in the second game back after the shutdown. Both Mee and Cork played for the last time one game later as we won 1-0 at Crystal Palace. Cork was injured in that game while Mee picked up a training injury days later. Barnes hasn’t featured since New Year’s Day after which he had hernia surgery.

That’s the bad news over, the good news is that everyone else is fit and that includes Jόhann Berg Guðmundsson and Robbie Brady who have both recently returned to the squad.