That night at Old Trafford is the big winner 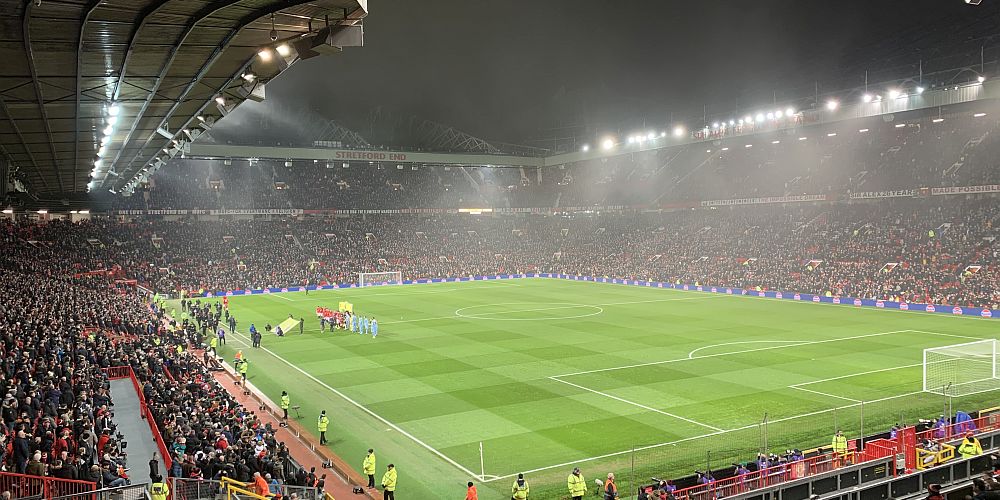 The vote is over, the best away performance of the season has been chosen and I don’t think it is any surprise that it takes us back to January of this year and that amazing night at Old Trafford when we went 2-0 up, kept the lead, having surrendered 2-0 leads in the previous two seasons, and finally ran out 2-0 winners.

For me, personally, it was so special. It was the 100th different football ground I’d seen Burnley win a league game at and I could not have chosen anywhere better. I’d been there too many times when late goals had cost us in the past; this was the time when we finally got what we deserved there and let’s not forget, this was a terrific performance from our team.

I hoped it would win the vote for the best away performance of the season, to be honest I expected it to win, but never did I think it would win quite so convincingly in a season when we won seven and drew five Premier League games on the road which included that incredible 1-1 draw against Liverpool at Anfield.

It was beyond convincing, the Manchester United win claimed a massive 84% of the vote. To put that into context, two years ago the 3-2 opening day win at Chelsea was the clear winner but polled just 60% of the vote with two other games reaching double figures.

There was no double figures in second place this season but that draw at Anfield did come in second with a 9% share of the vote. Just to think, in another season that could have been the winner. No other game in the vote went behind a 2% share.

It completes the season awards with James Tarkowski winning the player of the year, Jay Rodriguez getting the goal of the season in that win at Old Trafford and the best home performance going to the 2-1 win against Leicester which came just three days before the game at Old Trafford.

Up the Clarets Awards