The battle continues against Wolves 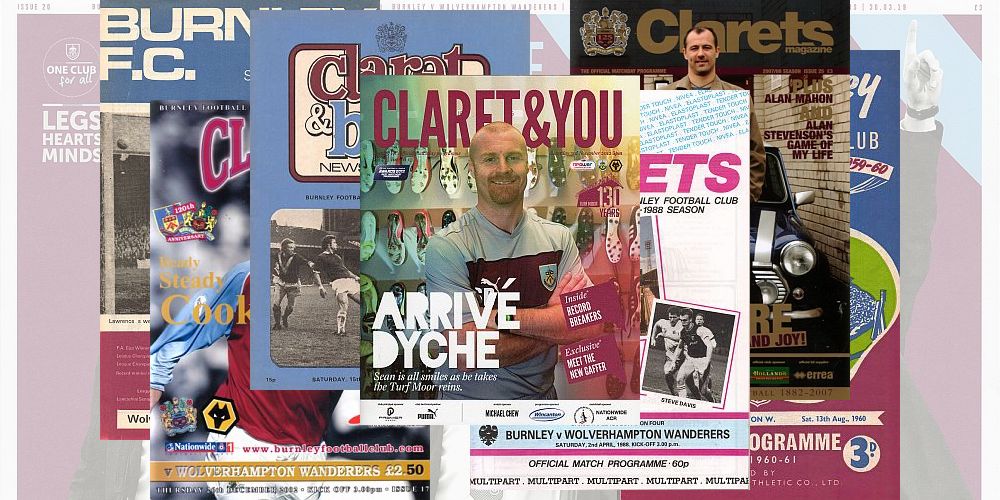 Thursday’s win against Southampton has given us a chance but there is still a lot for us to do in the final six games of the season and that starts tomorrow when Wolves are at the Turf.

Thursday night was terrific. The whole place was on a high and we got that much needed win against the Saints with a 2-0 win that brought a first Burnley goal for Connor Roberts and a second for Nathan Collins, just three games on from his first in the previous home game against Everton.

It gave us three points but we still remain in the bottom three and we are still a point behind Everton who now have a game in hand. We can’t get overexcited; I think we did having beaten Everton but they quickly turned things back in their favour by beating Manchester United while we fell to a horrible defeat at Norwich.

But, we are very definitely not written off and we know that any sort of positive result will take us out of the bottom three for a short time at least before Everton face local rivals Liverpool at Anfield.

Embed from Getty Images
Midfielder Josh Brownhill, who came back into the side for the injured Ashley Westwood, said: “It’s all about us winning games. If we win the majority of ours towards the end of the season, then we’ll be alright. We know where we’re at, and we know what we need to do to get the points.

“What we do here is bring energy and hard work. Last night (Thursday) was the same and we’ve got the momentum now. If we can go into Sunday and win again, then it’ll be massive for us.”

Brownhill was on the bench at West Ham but played the last hour having replaced Westwood and played the whole game alongside Jack Cork against Southampton.

There is no news of any new injuries from the Southampton game and we know none of the injured players are fit to return, although Erik Pieters is the closest, so it is very likely that we’ll have the same team which will see us line up: Nick Pope, Connor Roberts, Nathan Collins, James Tarkowski, Charlie Taylor, Dwight McNeil, Josh Brownhill, Jack Cork, Maxwel Cornet, Wout Weghorst, Jay Rodriguez. Subs: Wayne Hennessey, Matt Lowton, Phil Bardsley, Kevin Long, Dale Stephens, Aaron Lennon, Dara Costelloe, Ashley Barnes, Matěj Vydra.

Wolves ended last season in thirteenth place and decided to part company with Nuno Espirito Santo. He was replaced with Bruno Lage and I’m not sure there was too much expected of them. But they sit in eight place in the table and have passed last season’s points total and still have six games to play.

They have done it with sound defence. Only the top three have conceded less goals although they have found scoring goals more difficult. Their leading goalscorer is Raúl Jiměnez (pictured below) who has returned from a serious head injury this season.

Embed from Getty Images
They are aiming to get up the table at least one more place to get a European place and they have Jiměnez back after completing a two match ban. They will, however, be without Daniel Podence, Max Kilman and Rúben Neves.

It was the Monday before Christmas 2020 when Wolves last visited us. We went into the game in 17th place in the table but a 2-1 win moved us up one place against a Wolves team who went into Christmas in 11th place.

The first goal came ten minutes from the end of the first half. Dwight McNeil won the ball on the edge of our box and played it out to Robbie Brady who linked up with Chris Wood. Eventually, Wood got the ball out to Charlie Taylor who was coming down the left like an express train and his looped cross found Ashley Barnes at the far post to head home.

Embed from Getty Images
Six minutes into the second half and we’d doubled our advantage. It came from a free kick from Ashley Westwood. Ben Mee headed it across the box. The ball was headed by a Wolves defender but only to Wood who hammered home.

The game looked won but right at the end, Josh Benson came on and gave away a penalty that was converted by Fábio Silva but there were no more scares and the points were ours.