The battle for the play-offs in Premier League 2

As we go into the final weekend of the season, the under-23s have given themselves a good chance of making the end of season play-offs in Premier League 2 after a terrific run over the past six weeks.

Any hopes of a top five finish looked remote in mid-March when we were beaten at Reading but five wins and a draw in six games since have taken us to sixth, just one place below the play-off places, and, in a tight league, only one point separates us from Stoke who are in third place. 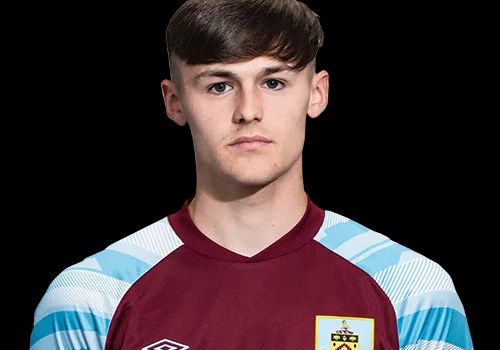 Fulham won the league weeks ago and Wolves have already qualified for the play-offs, sitting in second place four points above Stoke who have 40 points. Then come Nottingham Forest, Norwich and Burnley who are all on 39 points, Forest and Norwich sitting above us with significantly better goal differences.

Southampton are directly below us but with three points less and with a worse goal difference. Their goal difference is significantly worse than that of either Forest or Norwich and, therefore, rules them out of any realistic chance of making the top five.

I’ve not mentioned Stoke’s goal difference; it is negative and the worst of the lot. Should they lose their final game and the next three all win, they would miss out. They play West Brom at home but we have the toughest of the lot with a trip to winners Fulham. Forest probably have the easiest game on paper with a trip to Birmingham while Norwich face Wolves at home. All four games will be played this Friday and all four kick off at 7 p.m.

With Fulham and one other to win promotion, who will they replace? Derby will be one, they are ten points adrift at the bottom of Division 1, but Chelsea, who looked the most likely, gave themselves a lifeline this week with a win at Brighton. They are now just a point behind Leeds, last season’s Division 2 champions, and with a game in hand. That leaves Leeds as the most vulnerable with Everton the only other side under any threat following Blackburn’s win against Crystal Palace.

By Friday night, everything will be clear in Division 2. By Monday night, that division will be complete with just one game remaining in Division 1 which has been won by Manchester City.

The player featured this week is midfielder Mark Helm who has had a good first season at Burnley having signed from Manchester United last summer.