The downs and ups of the early 70s 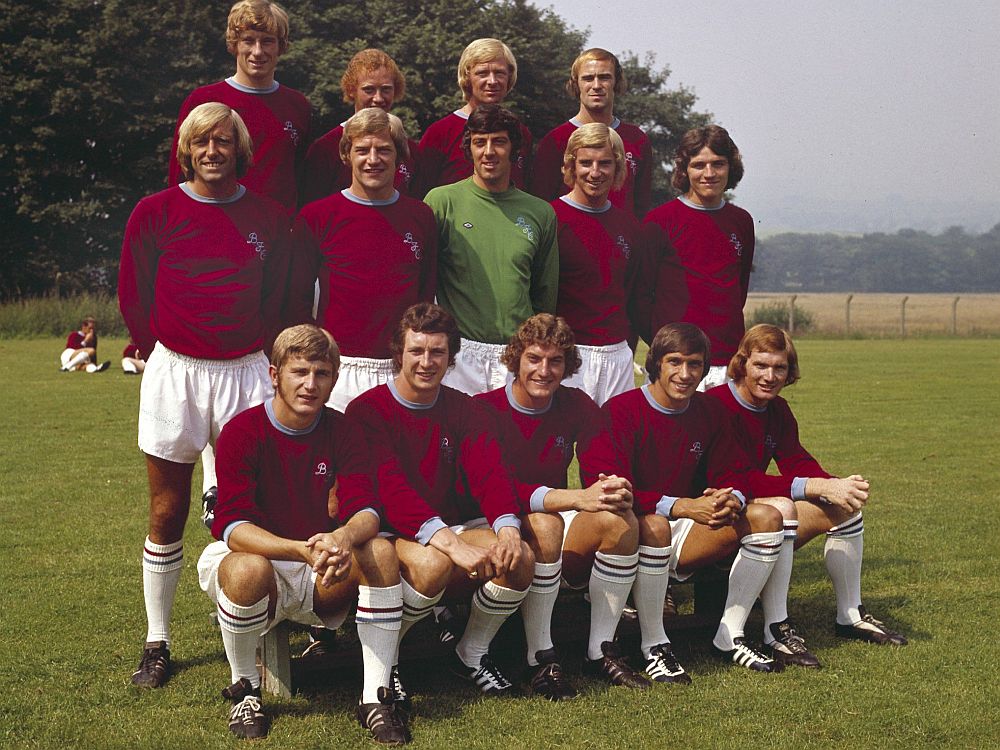 With still no football to watch, today we continue adding to the results, league tables and programme covers. A couple of weeks ago the 1960s were brought to an end and today it is the first half of the 1970s, from the 1970/71 season through to 1974/75, that are added.

It was a period that saw us relegated from the First Division after a run of 24 consecutive seasons in the top division but also a time when we won promotion back in a sensational season two years later and then went on to challenge for the title until injuries brought things to an end.

A total of 21 players made league debuts for us during the five years and that list contains some real stalwarts such as Alan Stevenson, who is one short of the post-war league appearance record, and Leighton James who went on to pass 330 appearances. Also in that list are the likes of Keith Newton, Peter Noble and Paul Fletcher, three players who played massive parts in our success at the time.

You can add Billy Ingham, Billy Rodaway, Brian Flynn and Derek Scott to that list. Like all those above, they played over 200 league games for Burnley in their careers. Scott was the last of the group to make his debut, against Manchester City in April 1975, while the first was Tony Waiters who was in goal on the opening day of the 1970/71 season when we were beaten by Liverpool at home.

The League Tables from 1970/71 to 1974/75 are all now available and in the drop down menu as are all the Results for the same seasons. These results don’t yet carry the opposition scorers although these will be added as soon as possible. The Programmes for all of the five seasons are also now available.