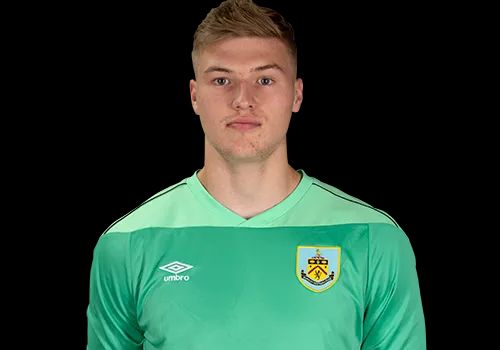 It’s been a difficult start to the season for the under-23s who have had to go into games without several of the more experienced players and it was the same again tonight as Newcastle inflicted on us our third defeat in three games.

Michael Jackson made two changes to the team beaten by Sunderland four days ago. He replaced Sam Waller in goal with Lewis Thomas (pictured) while up front he gave a start to Michael Mellon in place of Rob Harker who had suffered an injury in the Sunderland game.

We came up against a Newcastle team for whom Dylan Stephenson had scored twice in their 4-0 win at Birmingham four days ago and it was Stephenson again who did the damage, scoring in both halves to give Newcastle a 2-0 win.

Just to make matters worse, Joe McGlynn, who had come on as a substitute, received two yellow cards in the 85th minute to leave us to finish the game with ten men.