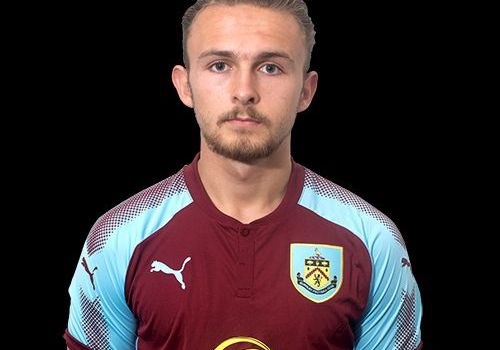 Just a month ago we reported that former under-23 player Jamie Thomas had signed for Bamber Bridge having been at AFC Blackpool last season but his stay there has been no more than a month.

He scored in his first game against Barnoldswick but it was a friendly against Preston that changed things for the forward who we signed from Bolton in 2016 to play in our under-23s.

In an early friendly for Bamber Bridge when he scored twice against Preston. It led to the Championship club taking him on trial and today that’s become a contract.

A delighted Thomas said on completing his move to North End. “First of I’m very thankful to this club for seeing something in me, having the faith to sign me. I’m just looking forward to getting the ball rolling, getting cracking, getting my head down and working hard.

“I wasn’t expecting it, but I feel like I’ve coped with it well. The lads have been brilliant with me, they’ve all been very welcoming. It’s probably been the best two years of my footballing career so far.”

Thomas explained: “I started my career as a scholar at Bolton Wanderers. I signed for Burnley at the age of 19 tom21, had a brief little spell out of the game for 14 months, and I started climbing the leagues again through AFC Blackpool and most recently Bamber Bridge. It was about finding my love for the game again and it certainly did that.”