Thomas moves from one ex-Claret manager to another

Central defender Bobby Thomas has spent much of the first half of the season playing for Joey Barton at Bristol Rovers but has now moved to Barnsley where he will link up with Michael Duff. 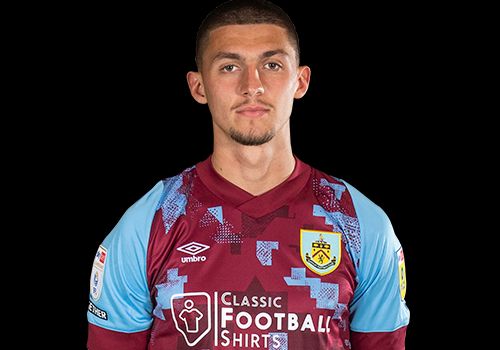 He’s played 26 games for Bristol Rovers this season and was a regular in the side but they abruptly confirmed his departure from their club with a statement which read: “Bobby Thomas’ loan deal at Bristol Rovers has been terminated with immediate effect. We would like to thank Bobby for his efforts during his time at the club.”

His new boss, and former coach at Burnley, Duff said of his new loan signing: “We are pleased to be able to add Bobby into the squad. He’s done really well at Burnley amongst the youth setup and has been in around the first team in recent years. He had a good spell recently at Bristol Rovers meaning he’s up and ready to make an impact in this squad. As a staff e are happy that Bobby has chosen Oakwell to develop his football and further his promising career.”

Thomas, whose last appearance for Bristol Rovers came four days ago against Plymouth in the Trophy, said of his move: “I’m delighted to have signed for this club. I can’t wait to get started. The club is in a brilliant position to kick on for the second half of the season and I hope to be a part of it.”

Barnsley thanked Burnley and Vincent Kompany for helping to get the deal over the line and Thomas was named as a substitute for their away game at Charlton today. He didn’t get on in their 2-0 defeat.

« Vote for your man of the match against Coventry
2022/23: Ipswich Town v Burnley – Ticket Information »