Thomas Towers to Head Home the Winner at Blackpool 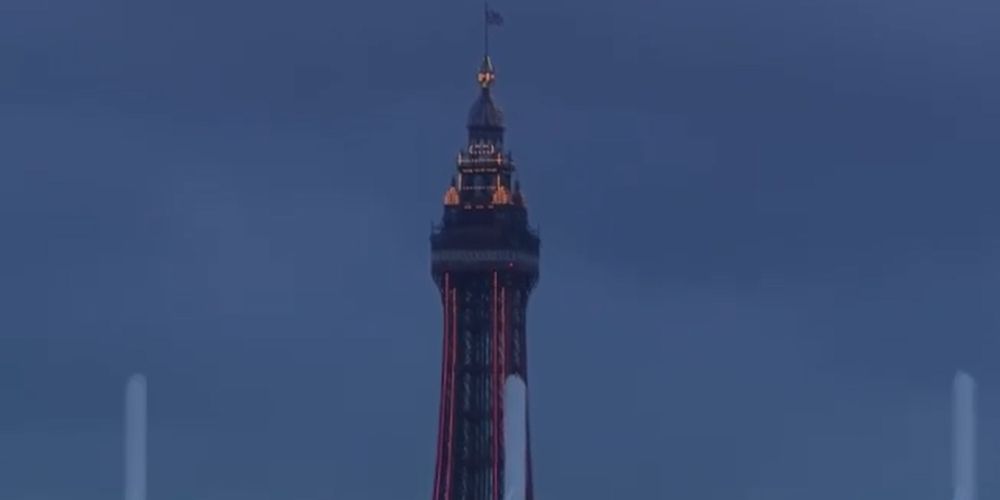 Burnley’s pre-season has continued with another win tonight with Bobby Thomas scoring his first Burnley goal to clinch a 1-0 victory.

The goal came from a left wing corner in the 77th minute. Thomas towered above the Blackpool defence at the far post to head home; this goal adding to the one he scored last season in Barrow’s 2-0 win at Forest Green. 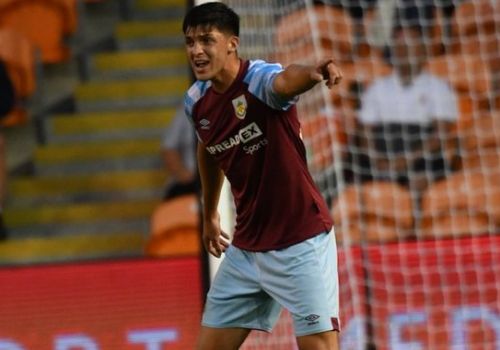 On a night when the Clarets again made several changes at half time and more during the second half, it was, in the end, a fully deserved win. We dominated much of the first half. Lewis Richardson twice came close, once with a really good effort, and Dwight McNeil came close with a left foot shot.

It was only in the closing minutes that Blackpool offered anything but that offered them the encouragement to start the second half well, but it all faded away and while not always threatening, we were very much in control and would have been in front through Ashley Barnes only for a tight offside call to rule out his goal.

But the 20-year-old Thomas, who played the entire second half, was there to get the winner and give us our fourth pre-season win to send us off to Nottingham Forest this Saturday.