Three games kick off year in U18 Premier League

The U18 Premier League got back underway last Saturday with three of the four scheduled fixtures taking place which saw wins for Everton in the north and both Crystal Palace and Norwich in the south. 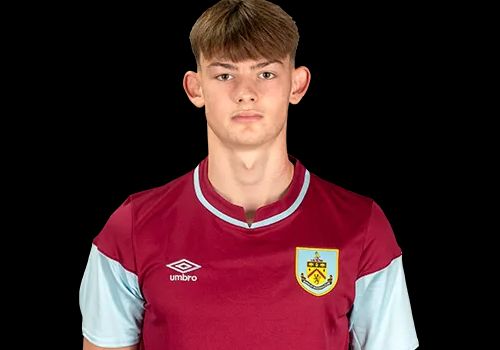 Everton’s win came against struggling Blackburn and lifted them to fifth in the table having gone two points clear of Middlesbrough. They led 1-0 at half time, saw Blackburn equalise but scored the winner just after the hour. The result leaves Blackburn third from bottom with five points.

The wins for Crystal Palace and Norwich were big wins and for Palace it meant a move to the head of the south table. They kicked off in fourth place but their 4-1 win has moved them ahead of all of Fulham, Spurs and Aston Villa to now head the table. Norwich had the biggest win. They won 5-0 at West Brom and that moved them up a couple of places in the table.

With the postponement of the FA Youth Cup tie at Wimbledon, our under-18s haven’t played since beating Everton four and a half weeks ago. We are scheduled to be back in action this weekend with a trip to Wolves who we played back in September at home. That’s one of eleven games set to be played this Saturday.

The player featured this week is defender Dan Sassi who is a first year scholar.