Last week’s big 4-0 win against Sunderland might not have moved us up the table in the U18 Premier League but we have drawn level with both Middlesbrough and Everton on 20 points even though both have games in hand on us. 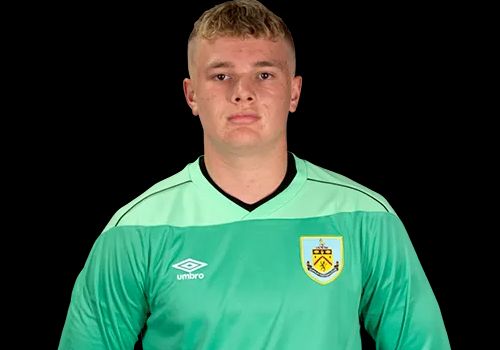 Up at the top of the league, the two Manchester clubs and Liverpool are some way clear. Ahead of last week’s fixtures, Manchester United held a three point lead over the other two but that lead has gone now with United losing at home against Derby while city beat Newcastle and Liverpool won the Merseyside derby against Everton.

All three are now in 36 points. Liverpool lead on goal difference but they have played two games more than the other two. Something will have to give this weekend. Although City don’t play until Tuesday, tomorrow sees Liverpool play Manchester United.

Despite losing heavily against us, Sunderland recovered to win 3-2 and Leeds two days ago and that result has seen Leeds replace them at the bottom of the league.

It’s been swap and change at the top of the south league again with Fulham, who beat Aston Villa, returning to the top at the expense of Crystal Palace after they could only draw at struggling Leicester.

There are a number of fixtures in both leagues this week but we have no game and will next play a week on Saturday when we travel to Leeds.

The player featured this week is goalkeeper Sam Waller who is a first year scholar having been in the academy at Burnley for a number of years.