Premier League 2 has just completed its second week with three of the Division 2 teams having won both their games with three still looking for a first point of the season.

Aston Villa, Fulham and Stoke lead the way with Stoke just behind the other two on goal difference. They all played last Friday. Villa won at Middlesbrough, Fulham at home against West Brom, who had beaten us four days later, and Stoke won at Norwich. 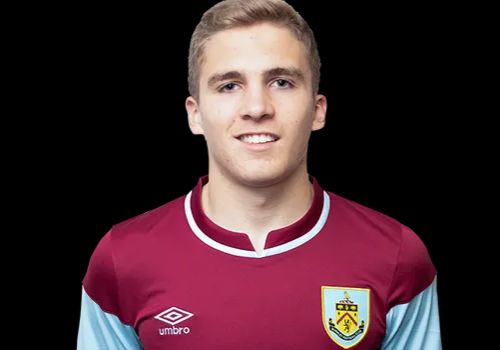 One of those beaten teams, Middlesbrough, are without a point and are behind us on goals scored while Birmingham, who suffered a 4-0 defeat at home against Newcastle last night, are currently in bottom place.

Our concern, at the start of the season, is the number of goals conceded. We’ve scored four times, and only four teams have scored more, but we’ve conceded six and that is matched by Birmingham and Sunderland and is more than any of the other teams.

Michael Jackson said after last night’s defeat: “I keep seeing really poor goals. When I watch a lot of the games back, I don’t see a lot of good defending.” Speaking about the goals that cost us the points last night, he added: “We’ve conceded a goal from our own corner, a goal from a corner and one from playing the ball inside, which we’ve done twice now, and that’s a no.”

We’ll next put our defending to the test this Friday against a Newcastle side who hit four last night as we look to get moving up the table with some points. It’s a table that will not have three teams on maximum points in a week’s time with the top two meeting.

West Ham had recorded the biggest win in Division 1 in the first week, but they were beaten 4-2 by Brighton who are the only team with two wins. Derby and Crystal Palace are the only two looking for their first point, but Derby have only played once.

Last season’s champions Manchester City started with a draw at Liverpool and looked as though they were set to lose their first home game against Blackburn when they went into the 87th minute trailing 2-1. That’s when they equalised but they added two more to win 4-2.

4-2 was a popular result in Division 1. Arsenal beat Crystal Palace by that score as did Spurs last night at Leeds with Dilan Markanday scoring the only hat trick of the week.

This week’s fixtures will be played on Friday, Saturday and Sunday ahead of the international break prior to the league having a week off.

The player featured this week is Owen Dodgson who was in last night’s team two days after he’d been named on the first team bench for the first time.