Time to choose your goal of the season 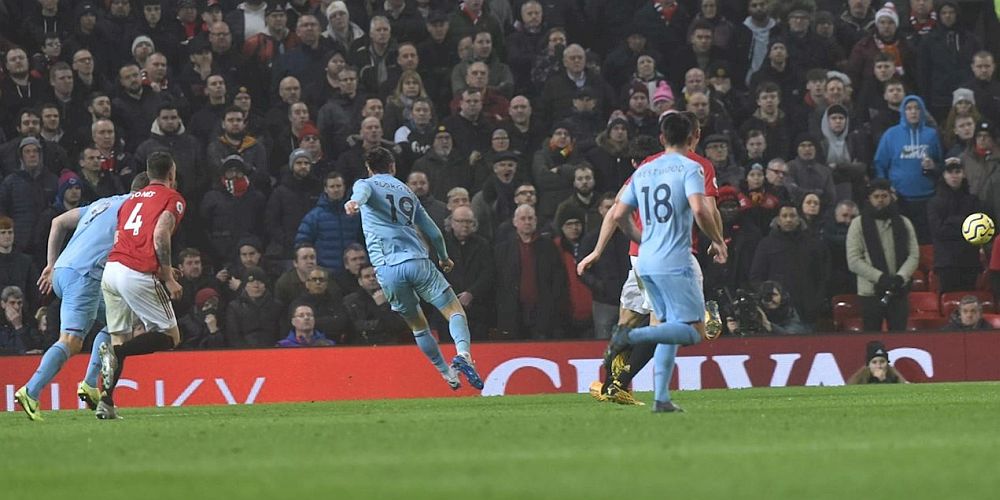 James Tarkowski is the Up the Clarets Player of the Year for a third successive season and for the next three days we’ll be looking to see who will join him as the scorer of our 2020/21 Goal of the Season.

After a great deal of thought we’ve selected nine goals for you to choose from. Winning at Arsenal and Liverpool in the last season was superb but, unfortunately, we didn’t feel able to include an own goal and a penalty kick among the candidates for goal of the month.

The first goal to consider is Josh Brownhill’s first, and currently only, Burnley goal with his strike from outside the box in the League Cup tie at Millwall and it was another shot from outside the box that gets Robbie Brady, who left us last week, into the running with the opening goal in the 1-1 home draw against Everton.

They are the only two goals in the list that were scored in 2020 and number three proved to be the winning goal in our final home win of the season back in January, a superb Chris Wood header from a Dwight McNeil cross giving us a 3-2 victory against Aston Villa.

It’s on the road for the remaining six goals and all but one of them coming in wins. Matt Lowton isn’t renowned for his goalscoring but his first Premier League goal for us at Crystal Palace was also our 250th Premier League goal. He made a great run down the right, played it inside for Jay Rodriguez before taking the return and stunning everyone with his finish.

McNeil in the 2-1 win at Everton is next. Receiving the ball from Matěj Vydra he moved past Allan before placing an unstoppable effort into the top corner of the net  and Vydra himself gets on the list with his outstanding finish at Southampton following a knock down from Wood.

Wood gets the second of his three nominations with his opening goal in the hat trick at Wolves. Having received the ball from Lowton he turned Conor Coady inside out before hitting his shot past the goalkeeper from a tight angle. Remaining in the same game, Ashley Westwood finished the 4-0 win in style with a sweet strike from the edge of the box.

Finally, it’s Wood again with his goal at Fulham, our final goal of the season, and a superb finish into the top corner.

They are your nine choices and you have until the end of Friday to cast your vote. You can do that below or, if viewing the desktop version of the site, on every page just below the monthly archive links.

Jay Rodriguez won it in 2019/20 with his wonderful goal at Manchester United (pictured above) but who will be your winner this season?