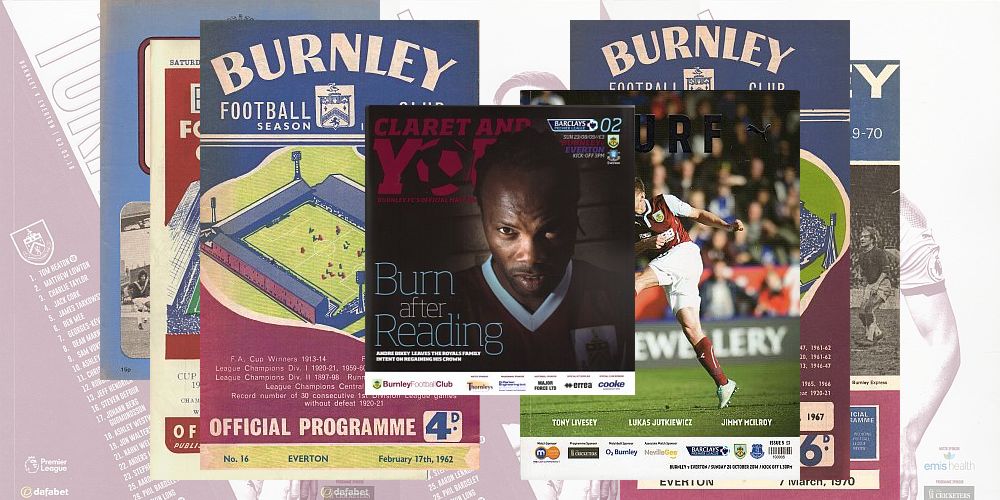 Just twelve days ago we finally won our first game of the season with a 1-0 victory against Crystal Palace and will look to make it two home wins out of two today against Everton following last week’s annual (at least) 5-0 defeat at Manchester City.

The Palace win did lift us out of the bottom three but unfortunately we are right back in there, next to bottom and behind both Fulham and West Brom while Brighton in 16th place are now five points ahead of us.

Such is the table that we, along with the aforementioned Fulham and West Brom, and, of course, Sheffield United whose only point so far came against Fulham, are in danger of getting cut adrift and that would mean a season long battle to avoid the drop.

The City game was a setback given we’d kept clean sheets in the previous two games and right-back Matt Lowton said: “It wasn’t too long ago, and we were right where we needed to be, so we have to take the positives from the Brighton and Palace games and be right on the front foot against Everton.

“Away at Brighton was solid, a different kind of performance with a clean sheet, and then we moved on to Palace. I thought we were very good in that game, on the front foot and got the three points.”

Embed from Getty Images
Lowton has been back in the team because of COVID and injury problems for Phil Bardsley and is expected to continue today. There will be changes to the team starting in goal with Nick Pope expected to resume duties having been forced to miss the City game because of concussion protocols.

Robbie Brady and Dale Stephens are fit now as is Josh Brownhill who missed out last week because of a back injury. I’d expect Brownhill to return for Josh Benson who will, I expect, be celebrating his 21st on the bench.

Sean Dyche has said they need to be careful with Jόhann Berg Guðmundsson who has been suffering with a series of muscle injuries now for over a year. He played against Palace, missed City, but I think he could return today at the expense of Ashley Barnes as we probably go back to a 4-4-2 system.

Everton are currently eighth in the table but have slipped from their remarkable opening to the season when they won the first five games. The run of wins ended with a 2-2 draw against Liverpool and that has been followed by four defeats and a win, that against Fulham, in the last five games.

Embed from Getty Images
That Fulham victory was at Craven Cottage, and should have been more convincing than the final 3-2 result. It’s added to wins at Spurs and Crystal Palace at the beginning of the season while they have also been beaten twice on the road at Southampton and Newcastle.

They spent heavily in the summer with signings such as James Rodriguez, Allan and James Rodriguez and there is one other player who will bring a massive threat to us and that’s Dominic Calvert-Lewin (pictured) who scored the only goal when the teams last met. He’s had a sensational start to the season and leads the Premier League scoring chart with ten goals.

Early October 2019, and a 1-0 win temporarily lifted us to fourth in the Premier League table with 12 points from the opening eight games of the season.

On their previous visit to the Turf they’d hit us with five goals but that was never on the cards here although we did have to wait until the 72nd minute for the winning goal by which time Everton had been reduced to ten men with the dismissal of Séamus Coleman.

Embed from Getty Images
The only goal came from a corner on the left at the Jimmy Mac end. It found Jeff Hendrick beyond the far post and the midfielder brilliantly volleyed home from a tight angle to win us the points.

I’d take a 1-0 today. It might not lift us into fourth place but it would definitely help to get those three points.