Ton up on the road

We’ve played a total of 220 Premier League games, starting with a 2-0 defeat at Stoke City in August 2009 with half of those at home and half away. We are averaging just over a goal per game, a grand total of 226 goals with 126 of them at the Turf, which means the total on the road reached 100 with our winner at Crystal Palace last Monday. 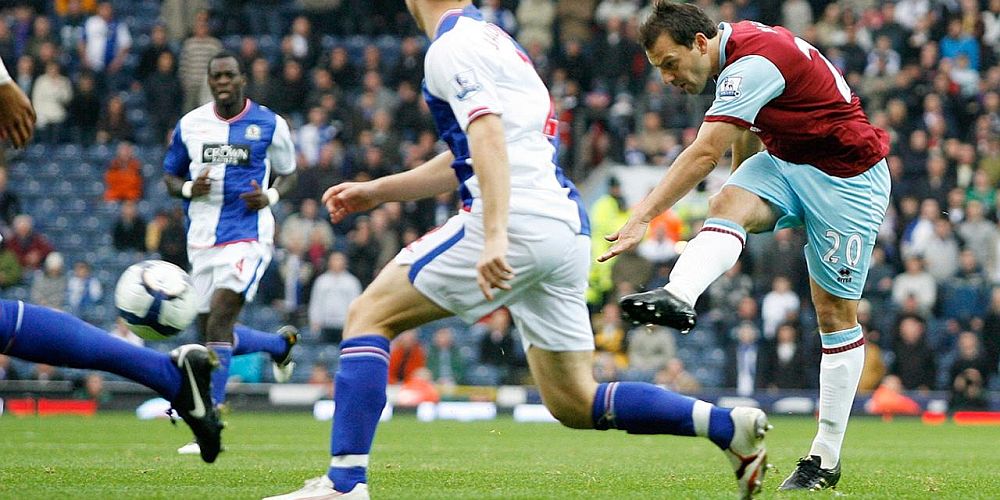 When we first won promotion in 2009, I’m sure many of us thought it would be for just one year; it was. It was just the same in 2014 when we went up for a second time so the thought of us ever getting close to 100 away goals was remote. That’s all changed since 2016, our third promotion. This time we’ve stayed there; we are now in our fourth consecutive season and we’ve just about confirmed our place for next season.

There was a time early in the 2009/10 season when I wondered whether we would ever score an away goal. Having lost that Stoke game 2-0, we followed it up with defeats at Chelsea, Liverpool and Spurs. Of great concern was that the scores were incrementally worse with each game. It was 3-0 at Chelsea, 4-0 at Liverpool and then 5-0 at Spurs. What was of more concern was game number five was at Ewood Park.

That’s where we broke our duck. Robbie Blake scored our first Premier League goal against Manchester United on the Turf and he scored with another spectacular effort against Blackburn although we still lost the game 3-2. It started a rush of goals with six scored in the next two away games; no win though, we drew 3-3 at Manchester City and lost 5-3 at West Ham having been 5-0 down.

By the end of that season we’d scored 17 away goals; the 2014/15 season wasn’t quite so good, we only added a further 14. and on our return in 2016/17 it was even worse with just 13 goals scored. That first season total of 17 was finally beaten in 2017/18 when we score twenty goals on the road and last season, despite the horrible first half of the season, we created a new record again, netting 21 times in the 19 away games. This season, from 15 games, we’ve scored 15 times in 16 games. 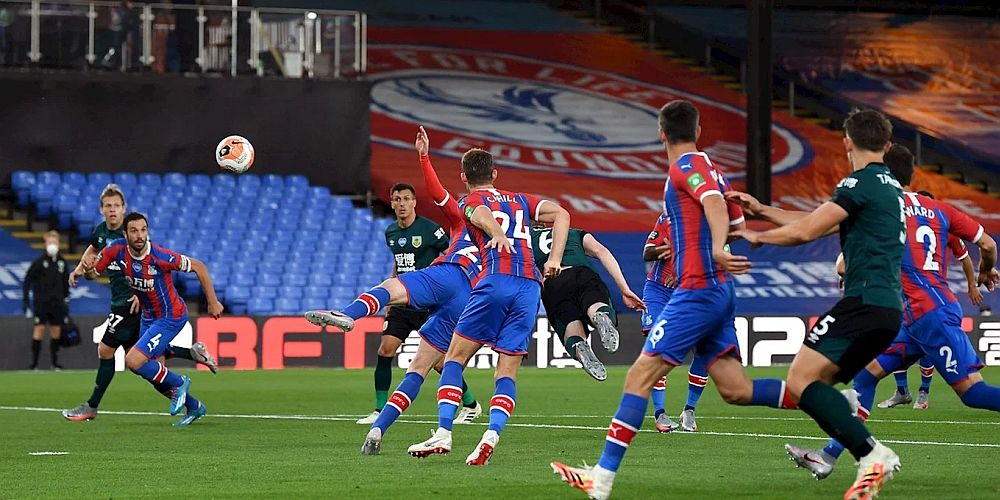 I think the 100th goal was a fitting one, scored by Ben Mee on his 300th league appearance for the club but the goal that brought up the half century wasn’t a bad one back in October 2017, the Jeff Hendrick goal against Everton at Goodison Park that, like the 100th, gave us a 1-0 win.

And should the media ever become enlightened and realise there was top flight football before 1992, our last top flight away goalscorer prior to that Blake goal at Ewood was Peter Noble in a 1-0 win at St. James’ Park, Newcastle where, incidentally, both of our away own goals have come in the Premier League.

The first one hundred away goals were scored by: