Tonight’s under-23 game called off 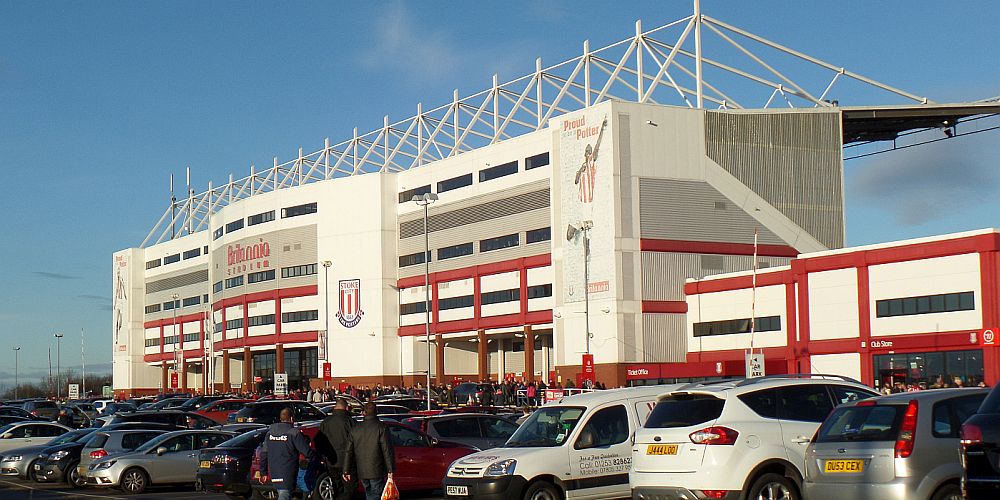 The under-23s were due to play Stoke City tonight at the bet365 Stadium in Premier League 2 but the game has been postponed although neither club have confirmed any reason for the postponement.

The game will now be played on a date still to be confirmed with our under-23s next in action against in two weeks time, Monday, 19th October against Crystal Palace at Leyland.