When we beat Manchester United last Saturday in the U18 Premier League, second place Liverpool might have hoped to be able to reduce the six point gap between the top two but instead they’ve left their second place in jeopardy having suffered a defeat at Manchester City.

Unbeaten City have no drawn level with Liverpool but with two games in hand; they would need to win both to move alongside United who retain their six point lead. 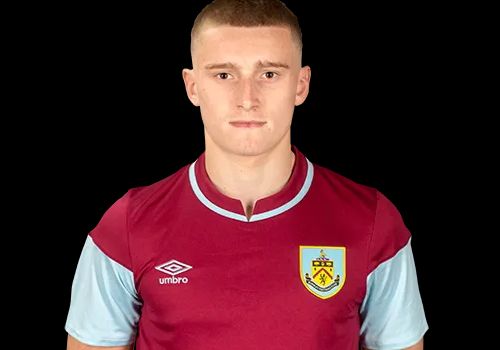 That win against United couldn’t move us up the table either. We kicked off the day in seventh place but four points behind Middlesbrough who were sixth. They beat Leeds to keep that four point gap and in doing so have moved up one place themselves above Everton whose game at Stoke was called off.

In the other two games played in the north, Derby won at Newcastle to stay one point behind us while Wolves, fourth in the table, were surprisingly beaten by Blackburn who recorded only a second win in fourteen games.

Last week saw Fulham go top in the south but when their game against West Ham was called off it gave Crystal Palace the opportunity to move ahead of them. They took it too with a 3-2 win and now sit one point clear at the top of the table.

There were four other games played in the South. All of Aston Villa, Tottenham and West Brom won but pride of place this week goes to Leicester who beat Norwich 4-3 at home. They’ve had a torrid time this season, were without a win and conceding almost four goals per game. They conceded seven at Brighton and, even worse, eight at both Chelsea and Southampton. They had picked up two points from draws against Spurs and Fulham but this was their first victory of the season.

Having beaten United last week at Leyland, we are on the road again tomorrow when we face Wolves at the Sir Jack Hayward Training Ground with a 2 p.m. kick off. Wolves will be looking to complete the double over us having won at Leyland 2-1 in September when Ben Woods (pictured) scored our goal.