It was another good weekend for Wigan Athletic and Sheffield United in the U18 Professional Development League with both winning and extending their leads in the top two positions of the north group. 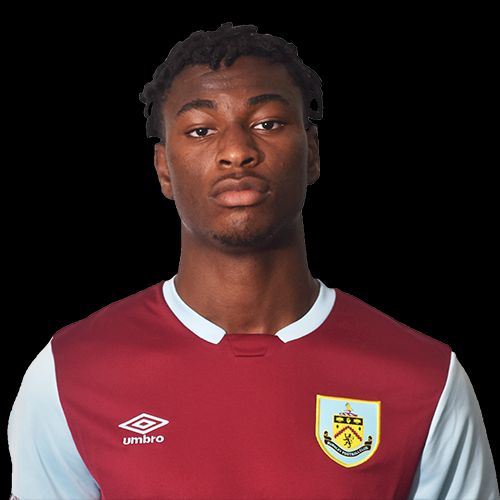 Wigan won 2-1 at Hull and remain six points clear of second place Sheffield United who were 4-1 home winners against Nottingham Forest, the team who had started last Saturday in fourth place. We remain in third place after our much changed team drew 1-1 against Birmingham but the Blades are now 12 points ahead of us.

Forest had started the day in fourth place and stay where they are after their heavy defeat while Barnsley, who were fifth,  could only draw at Crewe.

It’s going to take some change in the league for anyone else to prevent Wigan and Sheffield United taking those top two places at the end of the season and going into the play-offs with the top two in the south group.

Millwall lead the way in the south but they had their lead cut by one point when they were beaten 2-1 at Crystal Palace. Watford and Charlton, in second and third places, faced each other and drew 1-1 which enabled Bristol City, winners against Cardiff, to move into third place although they have played more games than the other teams.

Although still with a four point lead at the top, Millwall have played a game more than Watford who would move within a point if they won it.

There are just two games in the south in this coming week with both Charlton and Bristol City in action while in the north there are three games on Saturday and two next Tuesday and we play on both days, at Hull on Saturday and then a rearranged home game against Barnsley next Tuesday. I’d expect much changed teams again with many of the under-18s required for the under-23s.

The player pictured this week is central defender Udoka Chima who scored our goal in Saturday’s 1-1 draw against Birmingham.