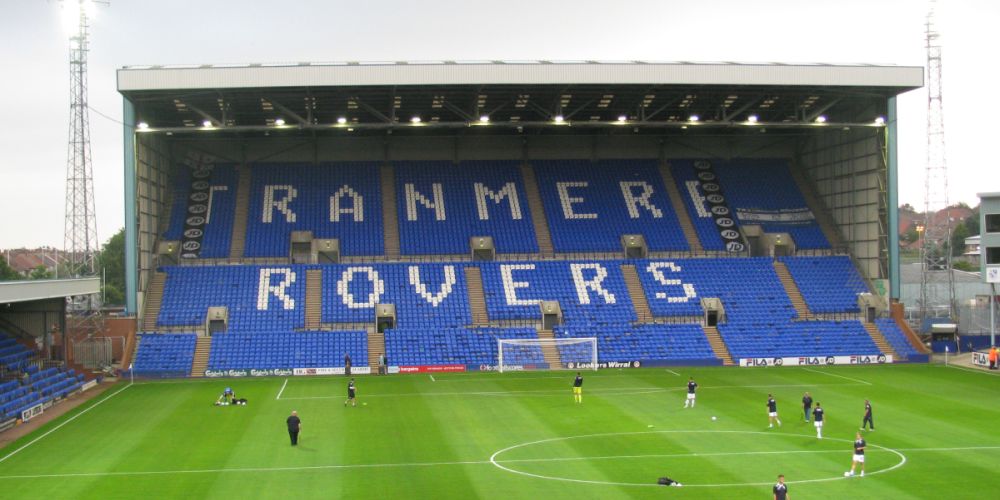 Earlier today Burnley’s pre-season friendly at Nottingham Forest, scheduled for this Saturday, was called off and the club have moved swiftly to fill the gap.

The under-23s were due to play at Tranmere but this will now be the first team who play the League Two club who are again under the management of ex-Claret Micky Mellon.

Sean Dyche said: “It’s unfortunate to have lost the game at Forest, but we fully understand their situation.  We’re grateful to Tranmere for making the switch to play us at first team level and we’re looking forward to another good game as part of our build up to the new season.”

The game, which kicks off at 1 p.m. will be played behind closed doors.