Nick Pope was selected as the goalkeeper for our best ever Premier League team and we can now confirm that Kieran Trippier has joined him with a landslide win for the right-back position. 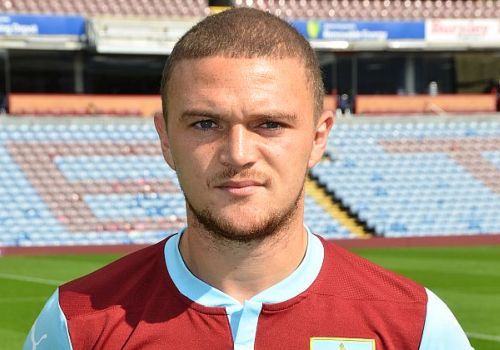 I don’t think the winner was ever really in any doubt and Tripps, who played all the games in the 2014/15 season before moving to Spurs, claimed a massive 89% of the vote with only Matt Lowton, who had 8% offering any sort of challenge.

It’s beginning to look like a Newcastle team with Pope and Trippier named but that will now change as we look for a full back partner for Tripps with the vote now underway to choose a left-back.

There are four candidates for this position, and please note that Ben Mee has not been included as he will feature in the vote later this week for the central defensive positions.

Stephen Jordan (25 appearances) was in our first Premier League team back in the 2009/10 season and Stephen Ward (133) followed Mee into the left-back role, playing a few games in the 2014/15 season prior to suffering an injury and then becoming a regular in the team during the 2016/17 and 2017/18 seasons.

Charlie Taylor (133) has followed Ward with Erik Pieters (56) featuring during the last three seasons although some of his games have been in other positions and they complete the line-up.

The vote is now underway and will be open until the end of Wednesday with the vote for the central defenders to follow. You can vote below or, if viewing the desktop version of the site, on every page below the monthly archive links.

Who has been our best Premier League left-back?