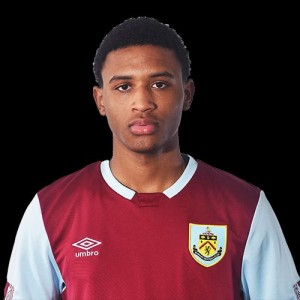 Seventeen year-old Ne-Jai Tucker is one of three of our young academy players to have received a recent international call alongside two of our even younger players.

Tucker, pictured, is currently involved with Bermuda in the CONCACAF Under-20 Championships where they have games against Barbados, Cayman Islands and Puerto Rico. All of their games will be played in Puerto Rico where they will kick off on 19th February against Barbados. The game against the Cayman Islands will be played on 21st February with the final game against the hosts on 21st February.

Meanwhile, closer to home, under-16 forward Michael Mellon has been called up by Scotland for their under-17s for two game against Hungary and Sweden. The first of those games, against Hungary, was played over the weekend with Mellon on the bench and they play the second of the games this afternoon.

Joe Bauress is the third player called up. Joe is a member of our under-14 squad but has received a call to an England under-15 training camp where he will be the youngest player in the squad.

Congratulations and best wishes to all three of them.