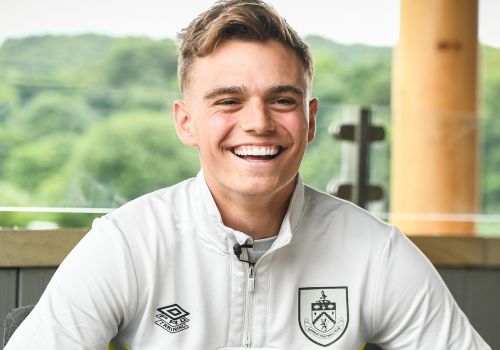 Burnley have beaten Rochdale 1-0 this afternoon at Gawthorpe with the only goal of the game scored by new signing Scott Twine.

The goal came in the 13th minute with Twine volleying home from close range following a cross from Matt Lowton.

On an afternoon when new signings Luke McNally and Twine played in Burnley colours for the first time, both sides made several changes at half time, and manager Vincent Kompany was able to see 22 of his players in action as pre-season stepped up with this first game.

He played the more experienced team in the first half while, after the break, only Owen Dodgson, Bobby Thomas and Max Thompson have featured in the Burnley first team.

The Burnley teams were;