Two teams fighting for each of youth league titles

As the U18 Premier League season comes close to an end, two teams are vying for th title in each of the two regional divisions.

It’s now confirmed that the North title will go to one of the two Manchester clubs. Liverpool are currently second, above Manchester City, but with just one game remaining they cannot catch leaders Manchester United. 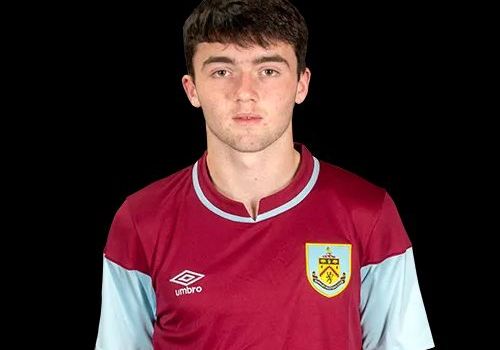 Despite losing two away games last week, at City and then at Middlesbrough, we haven’t dropped in the table although Blackburn are now behind us only on goal difference and with a game in hand. We have two games to play but the first of them isn’t until a week tomorrow.

The south title is going to Fulham or Crystal Palace. It was Palace who started last week on top. They lost that lead last Friday when Fulham beat Reading 5-1 but regained the lead on the following day by beating Spurs 3-0 away.

It’s been like that for weeks and although Reading could finish second, it is only Fulham who can beat Palace to first place. It’s going to the wire this one I imagine given how things have gone recently. Palace lead Fulham by three points but having played a game more. Significantly, Fulham have, by far, the better goal difference.

In the north, bother Manchester clubs play tomorrow with City playing one of their games in hand next Tuesday. The top two in the south both play away from home tomorrow.

The player featured this week is Ruairi Behan who signed a two year scholarship last summer. The midfielder had featured for the under-18s last season while an under-16.