U23s start year with a defeat 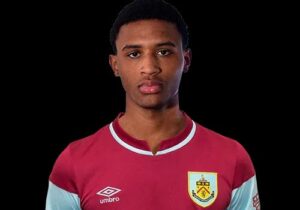 The under-23s kicked off 2021 this afternoon with a home game against Leeds United that ended in a 4-1 defeat against the top of the league at Leyland.

Sam Greenwood opened the scoring for Leeds on ten minutes and by half time it was 3-0 with two goals from Dutch forward Crysencio Summerville.

With a much younger  side than usual, we looked out of it by half time but rallied and played well in the second half. We pulled one back when Ne-Jai Tucker (pictured) saw his left wing corner turned in by Max Thompson and had other half chances too but with just over a minute of normal time remaining Summerville completed his hat trick and the scoring to give the current league leaders all three points.