It was possible that we could have found ourselves in fifth place in the U18 Professional Development League today but we remain third because of an outstanding victory last Saturday against Hull City.

Both Nottingham Forest and Barnsley were able to pass us had we lost, but, as it happened, both their games today were called off, Forest at Leeds and Barnsley who were due at Gawthorpe so we’d have remained third no matter what. 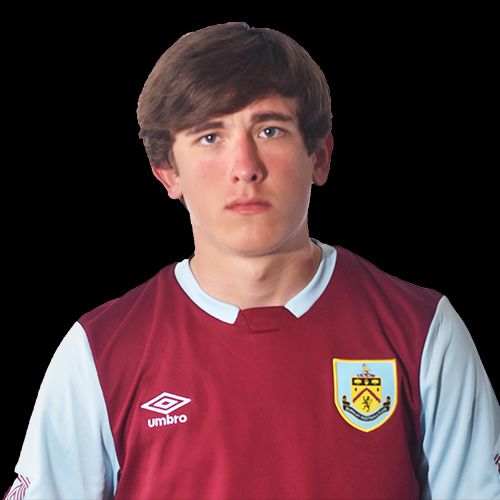 A few weeks ago we might have expected to beat Hull, but Saturday’s team was a very young one again. Harry Allen, once more, was in goal, but Jayden Major, who is currently on loan with Clitheroe, was the only other second year scholar in the line up. Alongside them were five first year scholars and four under-16s.

Those under-16s made up the midfield four. All four of them had featured in the draw against Birmingham in the previous week. Jackson Coppack had come on as a substitute on that occasion but this time lined up alongside Ruairi Behan, Will Hugill and George Walters.

To add to that group of under-16s, Kade Ratchford came on for a debut and scored the final goal in a 4-2 win, the 15 year-old scoring late in the game after previous goals from Major, Finn Armstrong (pictured) and Corey Brennan.

I don’t think the top two are going to be caught in this league but the result did reduce the gap with second place Sheffield United, who didn’t play, to nine points while Wigan won again to go a further nine points clear of the Blades.

None of the top two played in the south group but there were defeats for the teams directly below them. Bristol City remain third having lost 5-3 against Ipswich while Charlton, who could have passed them, were beaten 2-0 at home by Crystal Palace.

With the weather relenting by the weekend, the home game against Crewe should go ahead at Gawthorpe, but it will be a very young team again with most of the second year scholars needed for under-23 duty next Monday.