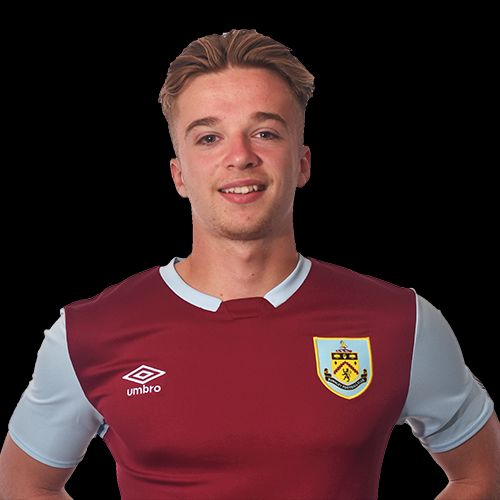 The under-18s go into their last game of 2019 tomorrow with a re-arranged home fixture against Hull City as the team look to build on the FA Youth Cup win against Curzon Ashton.

League form hasn’t been too good recently. Since beating Crewe at the beginning of November, we’ve won just once in five games and that’s seen us drop into middle position of 6th in the 11 team table.

Our opponents Hull are one place below us. They have three points less but have played two more games and have a far worse goal difference and with tomorrow’s game the only remaining fixture in the league it means we will hold our current position at worst. A draw though would take us above Barnsley while a win would also see us move ahead of Crewe and into fourth place in the league although the top two of Wigan and Sheffield United would remain some distance away.

This is a fixture we’ve done well in since winning a place in the U18 Professional Development League ahead of the 2017/18 season. We’ve won both home encounters and scored seven goals in the two games. We won 4-1 two seasons ago when Tristan Jumeau scored his final Burnley goal alongside a Michael Fowler hat trick.

Last season it was a 3-1 victory in October. Our scorers that day were Mitch George (pictured), who was on target having come on as a substitute this week in the cup tie, Ne-Jai Tucker and Terry Mupariwa, who, like Jumeau in the previous season, scored his last Burnley goal in the game.

Note, kick off tomorrow at Gawthorpe is one hour later than usual at 12 noon.