Under-21s at Crewe this afternoon 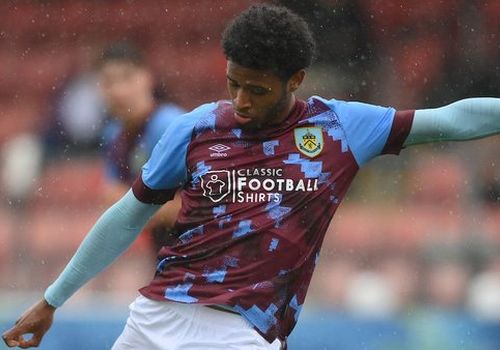 Having been beaten in our first Premier League Cup game of the season against Arsenal, it’s back to league action this afternoon for the under-21s with a visit to Crewe Alexandra.

We travel there in second place in the north group of the table having won our last three games and take on a Crewe side that currently sit bottom of the league but with games in hand on six of the nine teams above them.

It’s an ever changing squad for Andy Farrell with Finlay Armstrong the latest to go out on loan, joining Lewis Richardson, Jacson Coppack, Lukas Jensen and Kade Ratchford but it’s a squad that has also been strengthened recently.

Having lost our opening three games against Charlton, Reading and QPR, we are on a good run in the league with wins at Cardiff and Sheffield Wednesday either side of a home win against Ipswich. The team has scored eight goals in its last two games.

Crewe, on the other hand, are still awaiting their first win. They opened their season with two home draws against Swansea and QPR but have since been beaten at home by Coventry and at Peterborough.

Our past games against them away saw us lose 2-0 in the 2017/18 season, draw 1-1 in 2018/19 with our goal scored by Jordan Cropper and then win 3-0 in 2019/20 in the final league game before the season was cancelled. Joel Mumbongo scored twice in that game with Ne-Jai Tucker (pictured) also on the scoresheet.

The game kicks off at 1 p.m. and is being played at Crewe’s training ground.