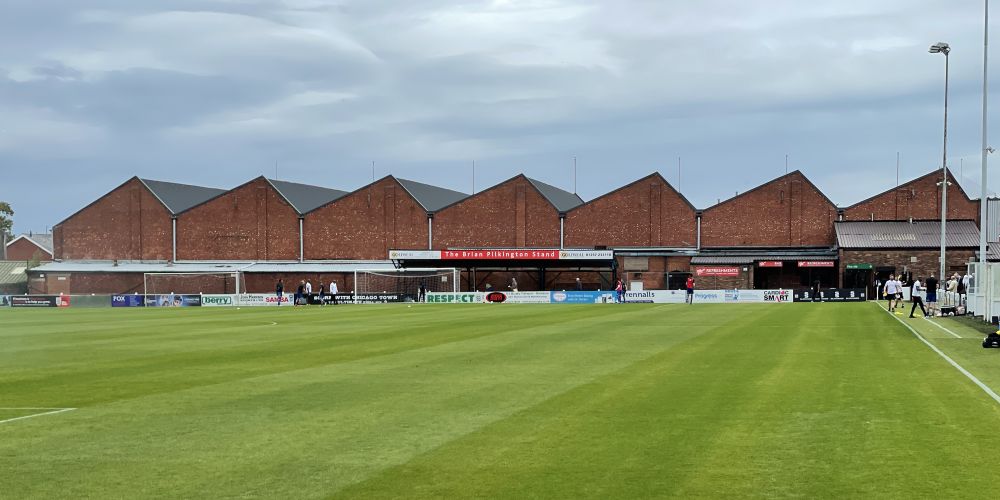 Two days ago, our under-18s beat Hull 4-3 with Joe Westley taking his goal tally into double figures this season with a hat trick and today it is the turn of the under-21s to play the same club.

Beaten last time in the league out by leaders Sheffield United, we remain in second place but are now eight points behind the Blades having lost for the first time since August. We’ve since drawn a Premier League Cup game at Stoke but now return to league action against a Hull side who are currently fourth and four points behind us from the same number of games played.

Anything but a win today could cost us second place by tomorrow. Wigan are currently third, are one point behind us and take on Coventry tomorrow afternoon.

Today’s opponents Hull have, like us, played eleven times of which they have won four, drawn one and lost six. Four of those defeats came in the first five games as north took on south; they were beaten by Millwall, Bristol City, Ipswich and Reading although they beat then whipping boys Watford 5-0 during that period.

Although unbeaten in away games against them in the Professional Development League, with two wins and a draw, we are still to record a first home victory against them. In the 2017/18 season we were beaten 2-1 with Ntumba Massanka scoring our goal at Curzon Ashton. A 3-0 defeat followed in the next season at the same venue with the home fixture in 2019/20 one that wasn’t played prior to the season being cancelled.

Today’s game is at the County Ground, Leyland and kicks off at 2 p.m. with free admission.