Under-21s face Blades in top of the table clash 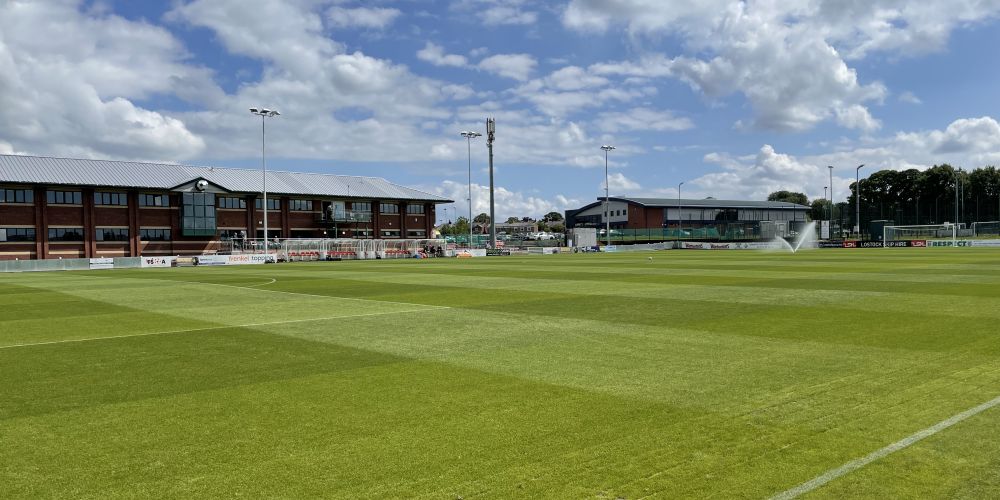 The top two in the northern group of the Professional Development League go head to head today with leaders Sheffield United visiting Leyland to take on second place Burnley.

We go into the game on seventeen points from our ten games, but that’s five points behind the Blades who have also played ten of their games. Our three defeats came in the first three games, the last of which was at home against QPR in August. Sheffield United have been beaten twice and, similar to us, they lost two of their opening three games at Charlton and then at home against Cardiff.

Since, we’ve recorded five wins and two draws while they have won six and drawn one and their last two games, both away at Sheffield Wednesday and Coventry, have ended in 3-0 victories. Both teams can boast a player with six goals too this season in the league; Dara Costelloe has hit six for us, including a hat trick last time out at Coventry, and Louie Marsh is top scorer for United with six.

Although we played them in the Premier League Cup last season, we played them in each of our three previous PDL seasons between 2017/18 and 2019/20. The first of the home games, five years ago yesterday, ended in a 6-1 defeat with our goal scored by Dwight McNeil.

There was some revenge in the following season, played four years ago last Saturday. This time we were big winners, recording a 6-0 win. Tinashe Chakwana scored four of the goals with the others from Dan Agyei and Mark Howarth.

The last league meeting was in January 2020 and again we were winners, this time 2-0 with Rob Harker and Bobby Thomas scoring the goals.

Today’s game at Leyland kicks off at 2 p.m. with free entry.