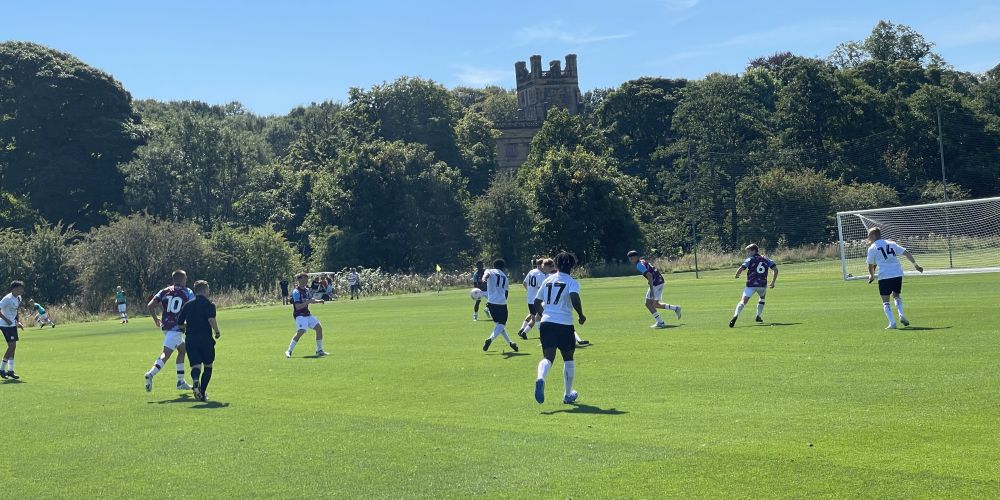 Burnley will return to Professional Development League action this afternoon for the first time since mid-November with Sheffield Wednesday our visitors.

Our last league game was on 14th November when goals from Michael Mellon, Owen Dodgson and a trialist gave us a 3-0 win. Since, we’ve played two Premier League Cup games against Swansea and Stoke.

We go into today’s game in third place in the north group. We are behind Wigan on goal difference with a game in hand but currently sit nine points behind leaders Sheffield United. Our opponents Sheffield Wednesday are currently in bottom place although they know that a win would move them up three places in the table.

Mellon, Ne-Jai Tucker, Joe Westley and Dara Costelloe were all on the scoresheet when the teams met back in September; Burnley won that one 4-1 at Stocksbridge Park Steels. The last time we played them at home at this level was back in November 2019 when an Ali Koiki goal earned us a 1-1 draw.

Today’s game is being played at Gawthorpe and kicks off at 2 p.m.