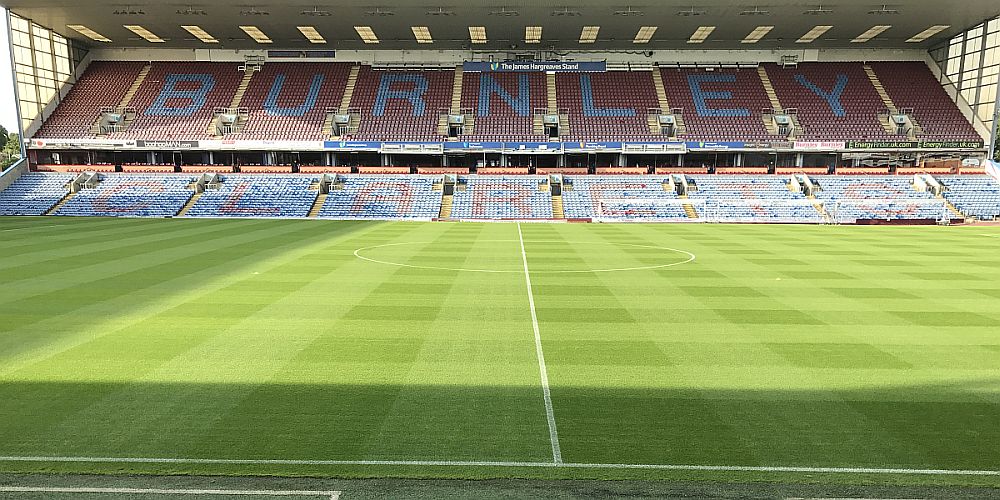 Turf Moor will be opening its doors again this afternoon and welcoming Barnsley in the Professional Development League, a first proper home game at this level in over a year.

The game was originally scheduled to be played at Leyland but the venue was recently changed to give home fans a better opportunity to see some of our younger players although we go into the game on the back of a difficult run that has seen us lose our last three league games against Sheffield United, Hull and Peterborough, conceding thirteen goals in those games.

In the Peterborough game in particular, we had a very inexperienced side out and that is often the difference at this level, coupled with the kind of team put out by the opposition, and Peterborough included a number of players with first team experience.

Since our last game, we’ve dropped in the table and now sit fourth, behind Wigan on goal difference, two points behind Hull with Sheffield United now some nine points ahead of us.

Opponents Barnsley are currently eighth in the table with twelve points, five fewer than ourselves, although they do have two games in hand on us. They do, however, come to Burnley bang in form having won their last two games against Sheffield United and Wigan. They beat Sheffield Untied 3-0 at the beginning of the month and on Monday of last week they recorded a 6-1 win at Wigan.

Our home record against Barnsley in the Professional Development League is as good as it gets with three wins out of three. In the 2017/18 season, we won 1-0 with a Tunde Bayode goal. It was 4-1 in the following season with goals from Tinashe Chakwana, Jordan Cropper, Dwight McNeil and Josh Benson. The 2019/20 season brought a 2-0 win with both goals scored by Lewis Richardson.

Today’s game kicks off at 2 p.m. Admission to the Bob Lord Stand is free to season ticket holders, otherwise £4 adults, £2 concessions and tickets must be purchased from the ticket office.