Under-23s back in action at Crewe 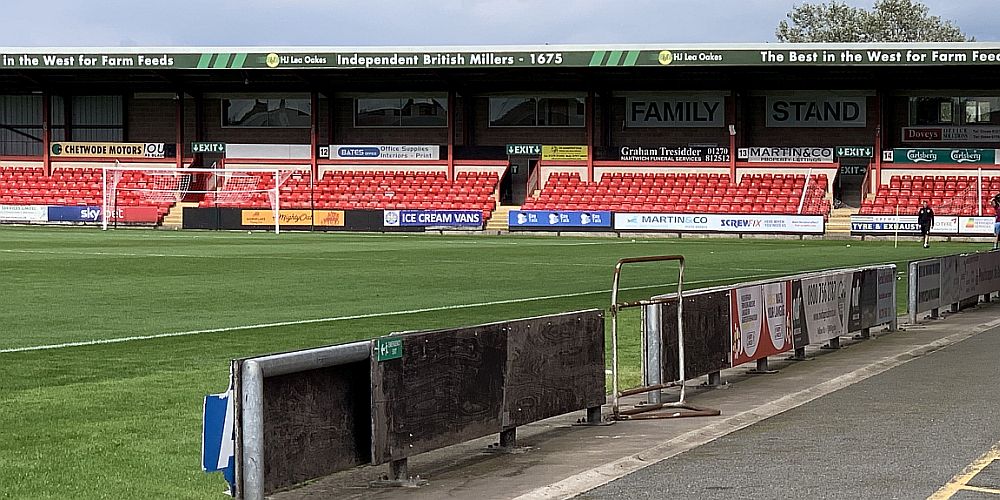 It’s five weeks since the under-23s last played a league game, that being a 2-0 win at Bolton, but they are back in action this afternoon with a trip to Crewe Alexandra.

Now fourth in the table, the under-23s will be fielding a very young team for the remainder of the season with so many of the players who were regulars in the first half of the season now out on loan. That means a number of those involved in the FA Youth Cup game last week at Manchester City will now be stepping back up again into the older age team.

Earlier in the season we were battling with Crewe up at the top of the league, but they have dropped off too with a younger team and have struggled to pick up too many wins in the last three months or so but had a creditable 1-1 draw at Birmingham in their most recent fixture.

We lost this game 2-0 two seasons ago at the end of October despite having a midfield pairing of Dean Marney and Fredrik Ulvestad but last season we secured a 1-1 draw in early December which took us to the top of the league with our goal coming from Jordan Cropper. Other than Dwight McNeil, who came on as a substitute two seasons ago, only Ali Koiki, who has played in both games, is available to Andy Farrell today.

Kick off at Gresty Road is 1 p.m. and admission is free.