It was just a second defeat in nine games for the under-23s when we went down to a 2-1 defeat against Stoke at a bitterly cold Leyland last Monday and it meant a drop of one place in Premier League 2 Division 2 to eighth.

We’d gone down that one place last Friday when Fulham picked up a point from a 0-0 draw at Norwich but any positive result against Stoke, who are now riding him in second place, would have seen us go back above the West London club. A win would have seen us up in fifth place and behind Aston Villa on goal difference. 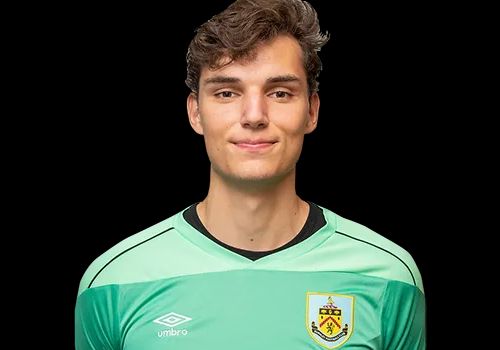 In this tightest of leagues, there is no stopping Leeds. They won 4-2 at Middlesbrough to retain their ten point lead at the top although Reading, currently in third place, who have 12 points less do have two games in hand.

If there is not much chance of a change of leadership in Division 2 any time soon, that’s not the case in Division 1 where last week’s leaders Blackburn have now dropped to third, behind both Manchester City and Tottenham on goal difference.

That didn’t look likely when they led 4-2 against Manchester United last Friday with just 17 minutes remaining. Twelve minutes later and United’s expensive team had  scored four more times to win the game 6-4. Manchester City had won on the same day and Spurs drew at Southampton on the Sunday and they now have those top two places.

We are underway again tomorrow with three matches in each division followed by three more for each on Monday. We follow the first team this weekend with an away game at Crystal Palace who currently have two points more than us.

The player featured this week is German goalkeeper Marc Richter. He will get more games now with Lukas Jensen out on loan at Bolton and he’s come in for some high praise recently from coach Steve Stone.