The under-23s put their unbeaten league record on the line again this afternoon when we face Bolton Wanderers at Curzon Ashton and it is an afternoon when we will go top should we beat the club who are currently bottom of the league. 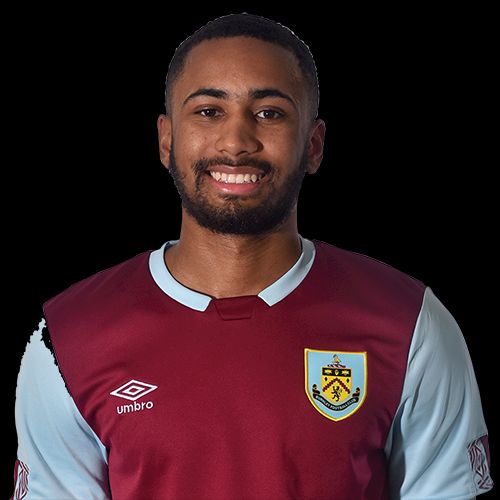 Nottingham Forest went back to the top last Friday when they beat then leaders Birmingham and that pair both sit one point ahead of Burnley. Today’s game is now a game in hand on Birmingham, who are behind Forest on goal difference, although Forest have played two less than us.

Having played three games from Monday to Monday over the previous week, this is our first game in seven days and it is against a Bolton team who are eight points adrift at the bottom of the table having won just one and drawn one of their eleven games.

Their one victory came at Sheffield Wednesday seven weeks ago when they won 4-2 and more recently they drew 3-3 at home against Sheffield United.

Our first home meeting against Bolton in this league came just over two years ago when a Tinashe Chakwana goal was a mere consolation in a 4-1 defeat. Last season’s feisty affair saw us win 2-0 with goals from Dan Agyei and Dwight McNeil. Steven Defour played for an hour in that game as he made his first steps towards fitness but it was a game that saw three players sent off.

Ali Koiki and a Bolton player were dismissed after a touchline brawl involving all 22 players and Christian N’Guessan (pictured) was dismissed as he was carried off on a stretcher; that was a very poor decision with N’Guessan having slipped.

Hopefully it will be a calmer affair today. Kick off at the Tameside Stadium is 2 p.m.