Under-23s kick off the weekend at Forest

Having ended last weekend’s fixtures with a 3-1 Monday night win, the under-23s start our weekend off this time with an away game tonight against Nottingham Forest in Premier League 2. 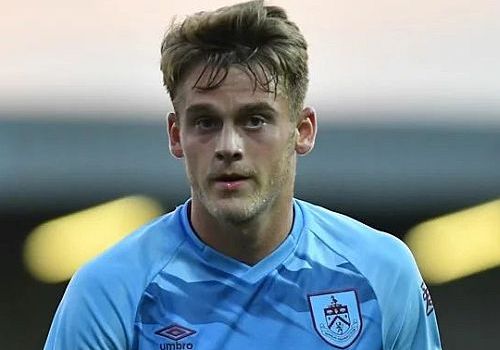 Things have definitely improved for us at this level despite us having a number of players missing, particularly up front without Joel Mumbongo, who is out on loan, and injured pair Rob Harker and Lewis Richardson, so it will have really pleased Michael Jackson when all three strikers netted in the win against Reading. Joe McGlynn scored the first with Michael Mellon getting the second and, right at the end, substitute Sam Unwin completed the scoring.

That’s seven points from the last three games having lost the first three and we go into tonight’s game in 11th place with seven points and looking to continue the unbeaten run.

Our opponents Nottingham Forest are currently fourth with ten points from their opening six games. They too struggled at the start of the season. They lost two of their opening three fixtures at Aston Villa and Wolves while being held to a 0-0 home draw by Southampton, the Saints only point of the season.

Things have picked up since with three straight wins and three clean sheets. They won 2-0 at Reading and then beat Birmingham 5-0 at home before recording a 1-0 win at Middlesbrough last Friday with Will Swan, who scored twice in the win against Birmingham, netting the goal.

While we would be looking to move up the table with a win tonight, Forest will be looking to close the gap on the top three although with both Aston Villa and Fulham both playing tonight it is unlikely they will move up more than one place even with a win.

Forest moved to Category 1 ahead of this season, so we have to go back to 2019/20 for the last time this fixture was played with us both then in the Professional Development League. It was the first game of 2020 with us unbeaten in the first sixteen games of the season but, despite a penalty from Josh Benson (pictured) we were beaten 2-1, losing that unbeaten run and top place in the table with Forest moving ahead of us on goal difference.

Tonight’s game is being played at the City Ground and, for any Burnley fans in the area, entry is free. Kick off is 7 p.m.