Under-23s kick off the weekend at Newcastle

Having suffered 3-2 defeats against both West Bromwich Albion and Sunderland, the under-23s travel to Newcastle today for the third league game of the season. 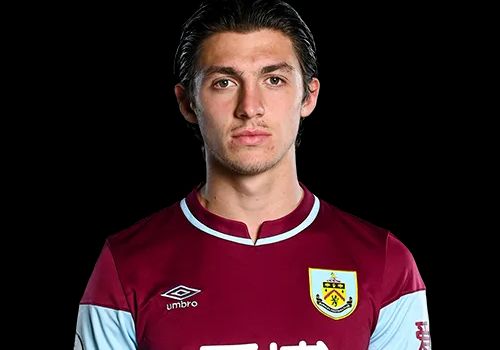 They have been very different 3-2 defeats in that in the first one at West Brom we trailed 3-0 going into stoppage time at the end of the game while against Sunderland we were 2-0 up at half time and looking all set for a comfortable victory.

Michael Jackson has been without several players so far and that’s likely to continue with some of the under-23 squad required for first team duty. We haven’t seen Bobby Thomas (pictured), Anthony Glennon, Anthony Gomez Mancini or Lewis Richardson in either of the opening games although, of those four, only Thomas and Richardson have been on the extended first team bench.

To add to that, given the sight of Rob Harker on crutches at the end of last Monday’s game against Sunderland it is likely that he could also be out of the reckoning.

Newcastle, who ended last season at the bottom of the league, have made a better start this season. Their opening home game against Reading ended in a 1-1 draw and last Monday they won 4-0 at Birmingham with Dylan Stephenson, who had scored in the Reading game, netting twice.

Last season we travelled to Newcastle on the first day of February having only lost one of the previous seven games. We continued the good run with a 2-0 win with Richardson scoring the first just past the hour and Max Thompson converting a penalty six minutes later.

Tonight’s game is being played at the Northumberland FA with a 7 p.m. kick off.