Under-23s kick off with the big boys

On 21st August 2017 both Dan Agyei and Tunde Bayode scored for the under-23s in a 2-0 home win against Ipswich to signal a return to competitive home football for the team after a five year absence. 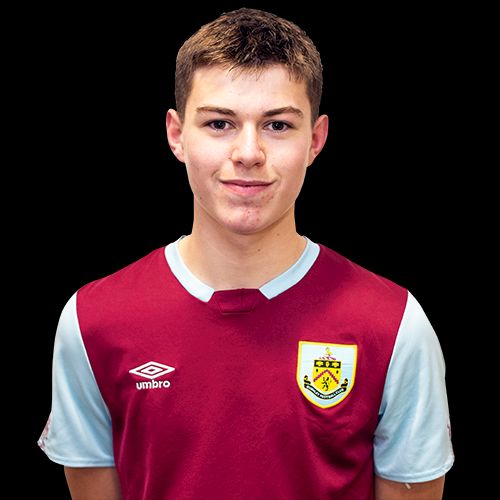 We withdrew from the old Central League in 2012 and for the next five years played nothing more than friendlies alongside a couple of cup competitions. Our promotion to a Category 2 academy had seen us join the Professional Development League with new coach Michael Duff having stepped up from the under-18s to take charge.

Move on three years and last Saturday we kicked off for the first time in Premier League 2 with the most recent elevation of our academy. This league, unlike those in the Professional Development League and the U18 Premier League, is not geographically based but has two divisions with promotion and relegation at the end of the season. We, as you would expect, have been placed in Division 2 along with the other two new clubs Crystal Palace and Leeds.

The first week of games was played out over the four days from Friday until yesterday with six games in Division 1 and five in the Division 2. Our division got underway with a 2-2 draw between Newcastle and Middlesbrough last Friday with our game, the 3-2 loss at Wolves, coming the day after when Lewis Richardson and Max Thompson (pictured) scored our goals.

We had three more games yesterday that all ended in resounding home wins for Norwich, Stoke and West Brom and it was a good day for one young Stoke player. They beat Leeds 4-0 with all of their goals scored by 21-year-old Gabriel Kyeremateng, a player they signed two years ago from Borussia Dortmund. Coached by ex-Claret Kevin Russell, Stoke were one side to include some experience in their line up with all of Tom Edwards, Ryan Shawcross and Jordan Cousins in their line up whilst the most familiar name on the scoresheet in the league was that of Josip Drmic who made 21 Premier League appearances for Norwich last season and scored the second of their three goals against Reading.

Up in Division 1, it started with Southampton winning at Arsenal last Friday and since there have been wins for Liverpool, that coming in the Merseyside derby, Chelsea and Leicester. Manchester City and Derby drew 3-3 and this after City had led 2-0 and even 3-1 with only four minutes remaining.

It will be a Monday date next for us with a home game against Sunderland next Monday at Leyland. Like all other games right now it will be played behind closed doors.

As with the under-18s, the League Tables  and our Fixtures and Results can now be found within U23/U18 Stats along with those from previous seasons.

All the first week’s results are below, followed by this week’s fixtures.