Under-23s kicked off a great weekend

We’d been beaten at West Brom four days before the Villa game when they decided to field four first team players. Even then, our performance had deserved more than a 2-1 defeat. We put that right at Villa last Friday, winning it with a 95th minute penalty from Max Thompson just after Villa had equalised for a second time. 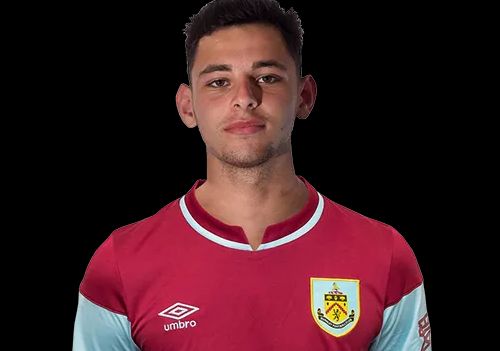 We have played more games than any other team in the league, other than runaway leaders Leeds, but the win has moved us nicely into fifth place in the table behind Wolves on goal difference and just one point behind Reading.

Leeds have been relentless since November and have now won eleven of their last twelve games. Although they have played twice more than Stoke who sit second, they have a thirteen point lead which leaves them requiring just six points from their remaining four games to ensure winning the league in their first season.

There’s a battle going on at the other end of the table where West Brom, Sunderland and Newcastle all kicked off the week with 17 points. Newcastle had the toughest task; they were beaten 2-1 at Leeds and West Brom also fell to defeat against Middlesbrough and so it is Sunderland who are now the highest placed of the three after drawing 0-0 at Wolves.

Manchester City remain five points clear of Blackburn at the top of Division 1. Blackburn reduced the lead to two points last Friday with a convincing 3-0 win at Arsenal but City’s response two days later was to beat Southampton 7-1 with Liam Delap hitting a hat trick to take his goal tally for the season to 19.

The player featured this week is Matty Rain who played at left back in the team that won at Villa.