Defeat at Sunderland last time out has left us with a challenge to win a place in the end of season play-offs in Premier League 2 Division 2.

With Leeds almost on their way to promotion as champions, the next four will reach the play-offs and we currently sit in third place in the table as we did at the last review two weeks ago. However, the Sunderland defeat has made things a little more difficult. 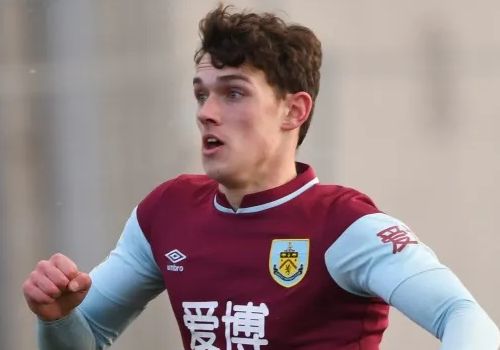 Two weeks ago only two teams could actually move above us should they win their games in hand. That number has now increased to six teams although some will play each other reducing that number, but it does mean we are going to have to get some more points on the board in our last three games to finish in the top five, starting at home against Norwich in three days time.

The simple maths at the top of the league mean Leeds need three more points from their remaining three games to secure the title. They’ve been relentless in 2021, winning ten of their eleven games and they currently lead the table by 13 points with second place Stoke having five games remaining. They have no game this week but will win the league should Stoke fail to win at Crystal Palace on Monday.

With Sunderland having hit a run of form, it ‘s looking likely that Newcastle and West Brom could be fighting it out for bottom place with West Brom currently three points adrift at the bottom.

For those teams who do win promotion, the big clubs await in Division 1 and it is looking more and more likely that Manchester City will add this title to the Premier League they are surely going to win soon. They’d been battling with Blackburn for a while but now sit five points clear with both teams having five games to play. They also have the big game this weekend with a home game against Liverpool today.

Will we make those play-off places in Division 2? I think we will need to ensure a win against Norwich in the final home game of the season before ending the league season with away games against Reading and then Leeds.

The player featured this week is Dara Costelloe, signed from Galway in January. He’s won himself a regular slot in the U23 squad in recent weeks.