When Newcastle drew against Norwich last Friday, it saw our under-23s drop a place to fifth but we Monday’s 2-1 at Birmingham took us back up to fourth. 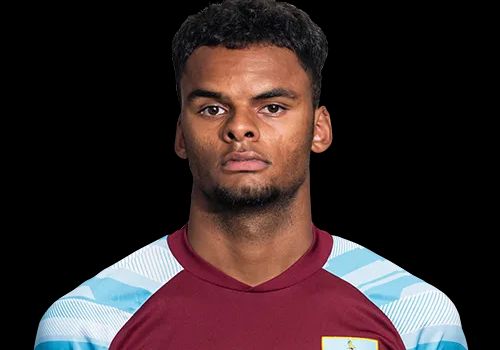 That’s seventeen points from the last seven games and, after that difficult start, we are behind Aston Villa on goal difference but five points behind West Brom and eight points adrift of Fulham who are our next opponents.

It’s all very close and we are one of three teams on seventeen points with three more teams just three points behind. Things really are tightening up with a Southampton win taking them off the bottom, leaving Birmingham one point adrift. They beat Villa 4-0 and the other big winners were Sunderland who beat Reading 3-0. There was no hat trick for Will Harris, he didn’t play in this game; all three Sunderland goals were scored by Benjamin Mbunga-Kimpioka.

Fulham beat Middlesbrough to extend their lead at the top with West Brom drawing and Villa losing.

Manchester City have lost top spot in Division 1. They could only draw at Brighton and that opened the door for Arsenal who took advantage with a 4-2 win at Leeds. At the other end of the table, Derby remain bottom after losing at Liverpool.

There is a full fixture list over the next few days before the league takes a break for the internationals.

The player featured this week is central defender Jacob Bedeau who was signed from Scunthorpe in the last transfer window.