Under-23s slip close to the bottom

Our under-23s were thankful to Middlesbrough this week for keeping us off the bottom of Premier League 2 Division 2 following our 1-0 home defeat against Crystal Palace. 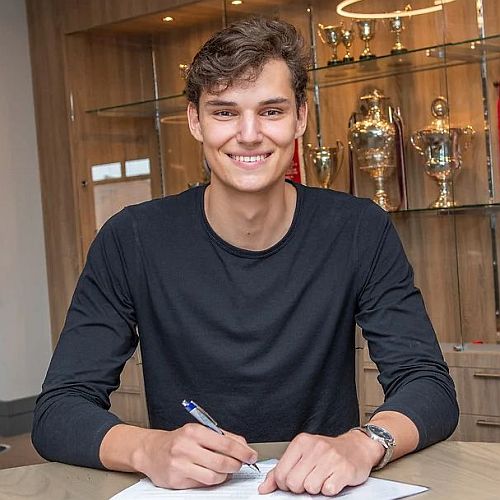 Palace were bottom of the league but their three points lifted them above us last Monday afternoon and that saw us drop into bottom place. That was until a few hours later when Sunderland, who were above us on goal difference, suffered a big 6-0 defeat at the hands of Middlesbrough and that saw them fall to the bottom.

There are three of us now on three points, ours came from a win against Sunderland back in September but it has been a difficult start for us this season with the step up in league coupled with the players who have been unavailable because of being on first team duty although this week we did give debuts to two of the latest recruits, goalkeeper Marc Richter and midfielder Anthony Gomez Mancini.

Stoke are the other team with just three points. They fell to defeat against Norwich this week which ensured the winners remained top of the league. Norwich’s lead at the top has now increased to three points. Wolves and Leeds were the closest to them but both were beaten by Aston Villa and Reading. Villa are now in second place.

Chelsea are the new Division 1 leaders. They beat Derby 3-2 last Saturday afternoon while Spurs, the previous leaders, could only draw at Everton on Monday. Manchester City had the biggest win, hitting four against Leicester.

This week sees us face a tough trip to Middlesbrough tomorrow while Sunderland and Stoke both play on Monday. Both are at home, Stoke against Reading and Sunderland facing Fulham.

The player featured this week is goalkeeper Marc Richter.