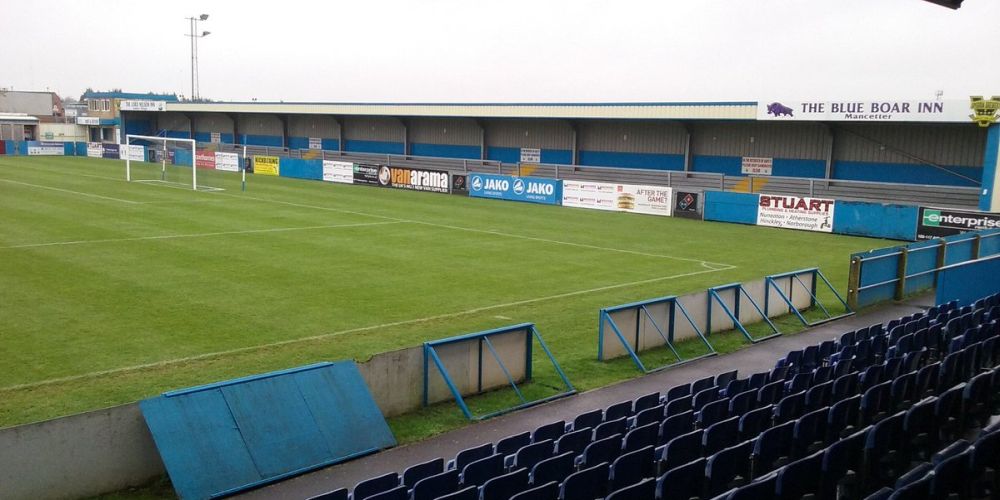 The under-23s are back in action tonight against Birmingham City with the game to be played at Nuneaton’s Liberty Way.

An unbeaten run of six games has seen us move up the table from next to bottom to our current position of fifth with the last of those games, a 2-0 win against Middlesbrough, coming a week last Friday.

We take on a Birmingham team who have dropped to bottom of the table following good results last week for both Sunderland and Southampton but they could climb three places should they beat us tonight.

Newcastle moved ahead of us on goal difference last Friday but a win or a draw would see us go back above them. A win would see us draw level on points with Aston Villa who would have a game in hand.

It’s Birmingham’s first season in this league so we have to go back to December 2019 for the last meeting when goals from Lewis Richardson, Joe McGlynn and Oliver Younger gave us a 3-1 win.

Tonight’s game kicks off at 7 p.m.