Under-23s to step into the light 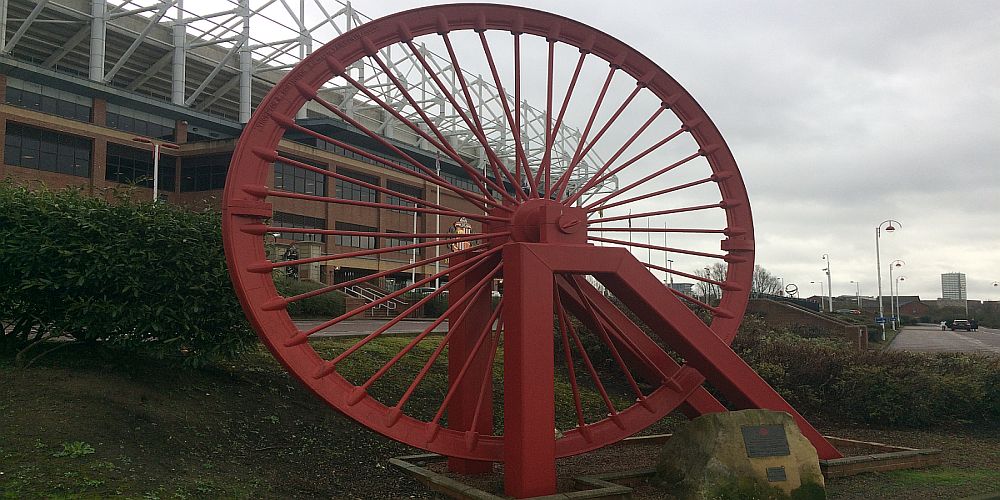 The under-23s are back in Premier League 2 action tonight at Sunderland with the game to be played at the Stadium of Light.

We are currently tenth in the table with 23 points from 19 games which includes just six victories, the most recent of which came in mid-December when we won 3-0 at Middlesbrough. We have only played four league games since, bringing draws against Birmingham and Wolves which have been followed by defeats at Norwich and Reading.

We do have games in hand but a win tonight wouldn’t move us up the table; closest to us looking up are Nottingham Forest and Aston Villa who are both six points clear.

Sunderland are struggling two places below us with three points less from two games more. They have lost their last four games without scoring a goal. They’ve played eight league games in 2022 with just the first of them won when they beat Reading, who came off the bottom last week with the win against us, 2-0.

They will be looking to do the double over us having beaten us 3-2 at Leyland back in August. We led 2-0 at half time that night with goals from Richard Nartey and Max Thompson and had outplayed Sunderland before they incredibly turned the tables with three second half goals, the first two scored by former Burnley player Vinnie Steels.

In the corresponding fixture last season, we were beaten 3-0 at Sunderland’s Academy of Light training ground, a result that all but ensured we wouldn’t make the end of season play-offs.

Kick off tonight is 7 p.m. and for any Burnley supporters in the area, this is a ticket only game which must be purchased in advance. There is no live streaming available for the game we’ve been advised by Sunderland.