Our 3-2 win at Barnsley has taken the under-18s up to third place in the U18 Professional Development League although there is every chance we will drop from that position during January with us having no game on either of the next two weekends. 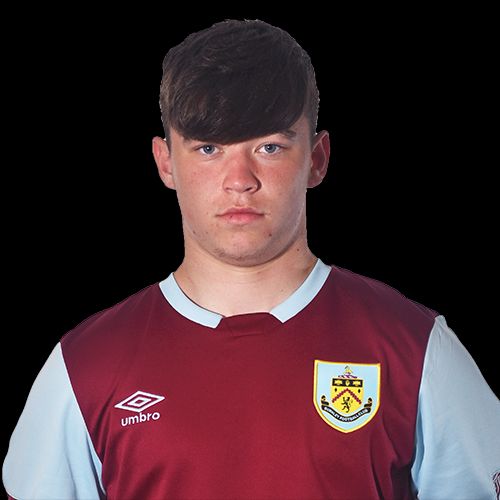 That win was one of four games played on the opening weekend of 2020 with one other in the northern group. That saw Wigan beat Crewe to move eight points clear at the top of the league.

It was Nottingham Forest we moved ahead of. We are now two points clear of them although they do have a game in hand and by the time of next week’s review will not only have played that game but will have played a second one. Both of them are at home; the first against top of the league Wigan and then against bottom team Bolton.

That recent win, a second successive 3-2 victory, has helped us recover from the 3-0 home defeat we suffered against Wigan in early December who are now 12 points ahead of us while Sheffield United, currently second, lead us by four points and with a game in hand. That’s going to make it tough to get a top two finish but we just need to start winning games regularly once we do get back into league action on 25th with a very winnable away game at Bolton who, surprisingly, held us to a 1-1 draw at Gawthorpe.

In the south, there were wins for league leaders Millwall and Charlton who, courtesy of their win have moved into second place above Bristol City.

This week sees a full fixture list in the south with three games in the north group followed by the Tuesday game which is one re-arranged after a previous postponement.

The player featured this week is Cricky Conn-Clarke. He’s the captain of the team and is now the leading goalscorer having scored six goals in the last six league and cup games.