A week ago, we recorded our third away victory of the season with a 1-0 win at Coventry and the standout player for the Clarets was Brazilian Vitinho who moved over to the right of the pitch to replace Connor Roberts. 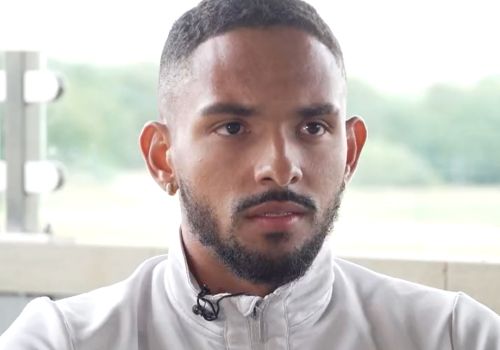 Vitinho has played in a number of positions for us, be they left or right of the pitch, since signing from Cercle Brugge in July, and this was undoubtedly his best performance yet, winning him both the man of the match and the player ratings.

It was a close-run chase for the man of the match but he finished just ahead of goalscorer Nathan Tella. Vitinho won 22% of the vote with Tella picking up 21%, just three votes less. Josh Cullen wasn’t too far behind either with a 19% share to take third place while fourth place went to Jack Cork who won 16% of the vote.

In the player ratings, Vitinho again finished ahead of Tella. He had a rating of 7.36 out of ten, ahead of the 7.12 rating for Tella. Cullen and Charlie Taylor, who came on at half time for Jordan Beyer, were joint third with both having a rating of 7.03 out of ten.

This result has won Vitinho the maximum ten points towards the Up the Clarets Player of the Year. Tella received six points and Cullen four points and there were two points for Taylor and one point for Cork. While Cork holds a convincing lead at the top of the table, it’s Tella who moved up significantly; he’s now in third place.

The next vote will be underway later today following the home game against Swansea. The Coventry result and the current player of the year table are below.