Vote for your man of the match against Arsenal 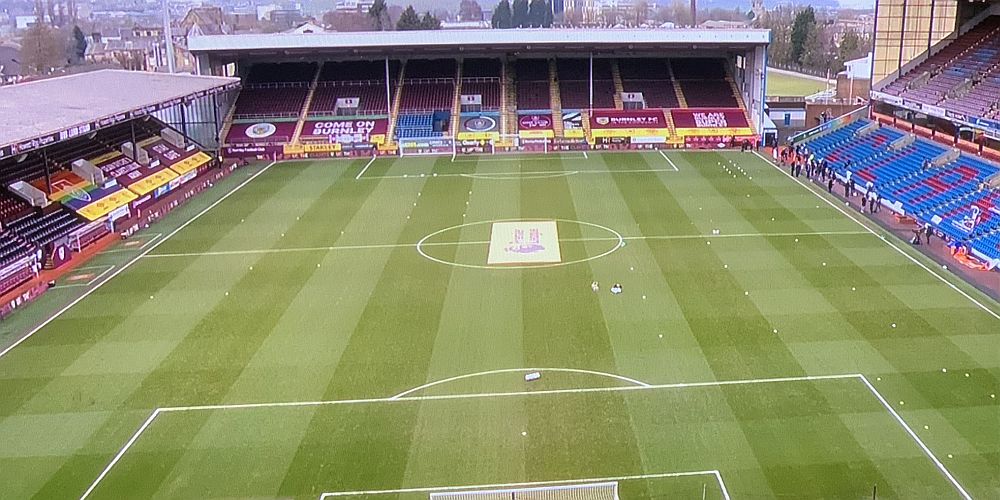 Burnley have lost 1-0 at home this afternoon against Arsenal and now is your opportunity to choose your man of the match.

The winner in the last game, the 3-1 defeat against Everton at Goodison Park was Dwight McNeil, for the third successive league game, but who is your choice from this game?

Who was man of the match in the 1-0 home defeat against Arsenal?