Vote for your man of the match against Chelsea 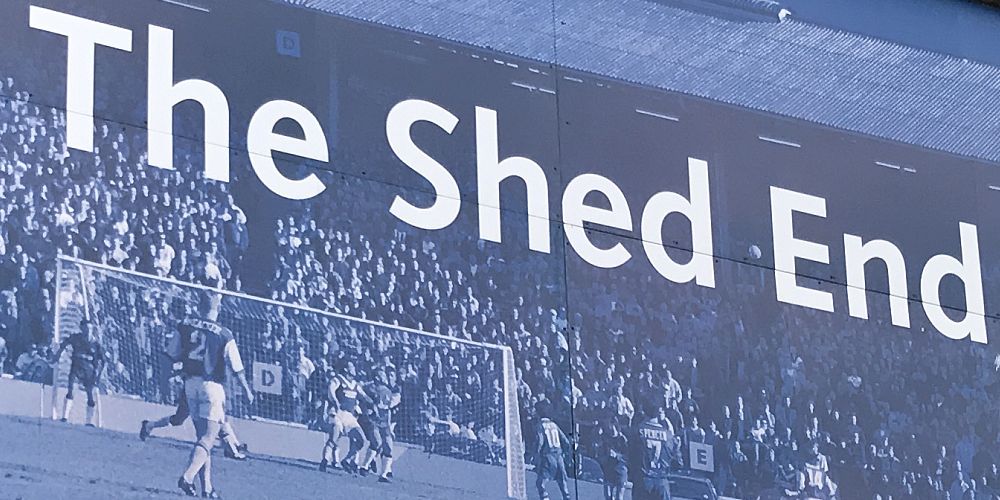 Burnley have been beaten 2-0 this afternoon by Chelsea at Stamford Bridge, and now is your opportunity to choose your man of the match.

The winner in the last game, the 3-2 victory against Aston Villa at home last Wednesday, was Nick Pope who was in terrific form, particularly in the first half when Villa were on top, but who will be your choice this time.

This vote is now underway and will close at 8 p.m. on Wednesday to allow for the start of the vote after the Manchester City game. It can be found below and, if viewing the desktop version of the site, on every page below the monthly archive links.

Who was man of the match in the 2-0 defeat at Chelsea?