Vote for your man of the match against Leicester 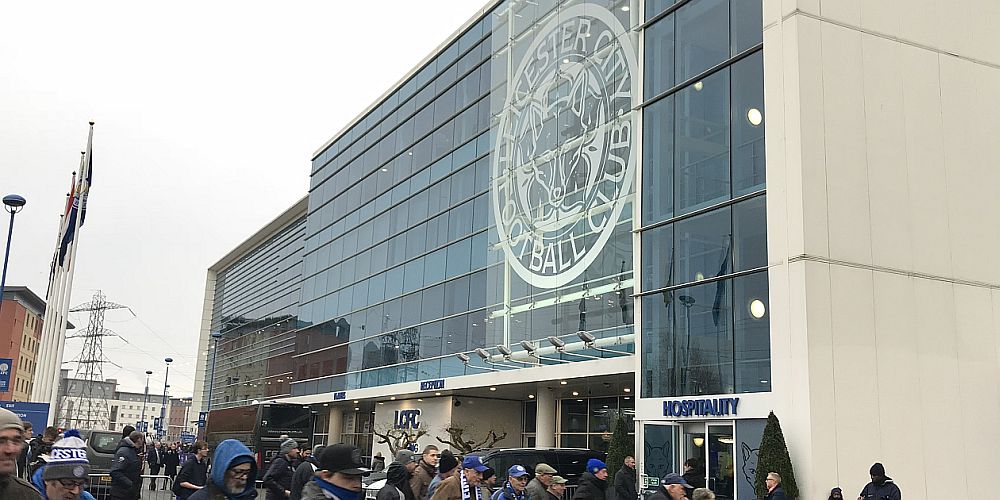 Burnley have drawn 2-2 at Leicester and now is your opportunity to choose your man of the match.

The winner in the last game, the 4-1 League Cup win against Rochdale at home last Tuesday was Jay Rodriguez who scored all four goals during the second half, but who is your choice from this game?

Who was man of the match in the 2-2 draw at Leicester?