Vote for your man of the match against Liverpool 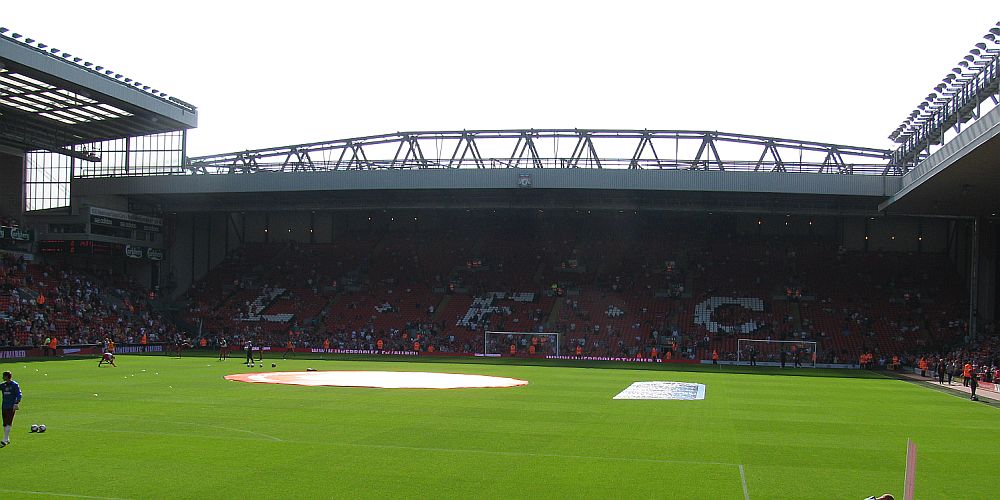 Burnley have beaten Liverpool 1-0 tonight at Anfield and now is your opportunity to choose your man of the match.

The winner in the last game, the 1-0 defeat against West Ham at the London Stadium, was won by Dwight McNeil who returned from injury as a half time substitute and caused the West Ham defence more problems than anyone else, but who will be your choice this time.

This vote is now underway and will close at 4:30 p.m. on Sunday to allow the man of the match vote to start following the FA Cup tie at Fulham. It can be found below and, if viewing the desktop version of the site, on every page below the monthly archive links.

Who was man of the match in the 1-0 win at Liverpool?