Chris Waddle took over at Burnley with just one new player having been signed since the end of the 1996/97 season but that changed quickly when he made a double swoop for a goalkeeper and a midfielder. 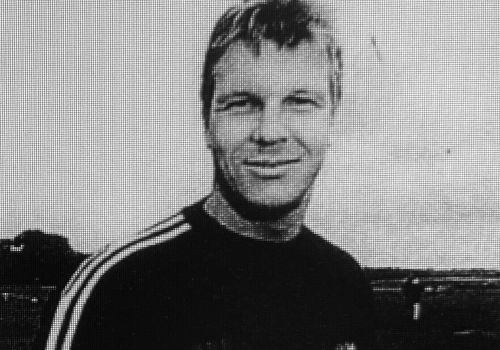 Previous manager Adrian Heath had been chasing a goalkeeper to offer some competition for Marlon Beresford following the departure of Wayne Russell and Waddle’s first signing was to do just that.

The signing was no young up and coming goalkeeper but 37-year-old Chris Woods whose career had seen him play not too far short of 600 league games along with 43 caps for England. He made a name for himself as Nottingham Forest’s League Cup winning goalkeeper in 1978 when Peter Shilton was cup tied, but when he left Forest a year later he was still to make a league debut.

That debut came in 1979 for QPR; he was in goal for them on the occasion of Billy O’Rourke’s Burnley debut in goal when we fell to a 7-0 defeat. He moved on to Norwich, Rangers and Sheffield Wednesday, where he was a team mate of Waddle. He’d spent the previous season at Sunderland as understudy to both Lionel Perez and Tony Coton without playing a game.

The midfielder was much less experienced but, like Woods, had played in the Premier League for Sheffield Wednesday. He was 27-year-old Michael Williams. Although he’d played at the top level, he’d spent more recent time on loan at Huddersfield and Peterborough.

A delighted Waddle said: “I have brought in two players who I feel will benefit Burnley, not just at this level, but if we manage to win promotion. We are a big lightweight in some areas and I feel these signings will go some way to creating healthy competition. They have both played in the Premiership and are quality players.”

He explained that Woods would have a dual role, adding: “With Chris we have killed two birds with one stone. He will be keeping Marlon Beresford on his toes as well as being goalkeeping coach. Knowing Chris, he won’t be coming here to accept being number two, and hopefully having both at the club will raise each other’s game.” 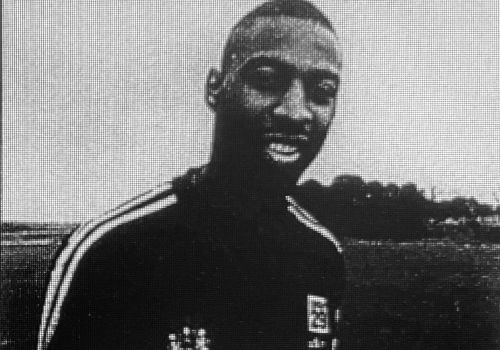 Of the lesser known Williams, whose signing captured the imagination of the Burnley fans, Waddle explained: “Michael is very strong and determined and is very adaptable. He can play at right wing-back or central midfield and no doubt will be very important to us. He is a very fit lad, and although he has been training on his own since being freed from Wednesday, he has already caught up.”

Williams was expected to fill the gap left by Gary Parkinson’s move to Preston and Waddle said he was hoping to add two more players to the squad before the pre-season trip to Northern Ireland. That was a trip that initially concerned the new manager because of the troubles there but the new manager was assured everything was in place for the club who would have no issues.

On those potential new signings, all he would say was: “I will always be in for players who I feel will benefit this club, and at the moment I am trying to do the best I can, wheeling and dealing. Good players at this level cost a million now, and it can be very frustrating, but hopefully at the end of the week I will have another couple of players on board.”

Former club team mates of the manager, John Sheridan and O’Neill Donaldson, were being linked, as was ex-Claret Trevor Steven who had played alongside Waddle with England. He was non-committal when those three players were mentioned but one signing he did rule out was that of Andy Cooke going to Bristol City where he was wanted by our former assistant manager John Ward. Ward quickly said that Cooke would be going nowhere.